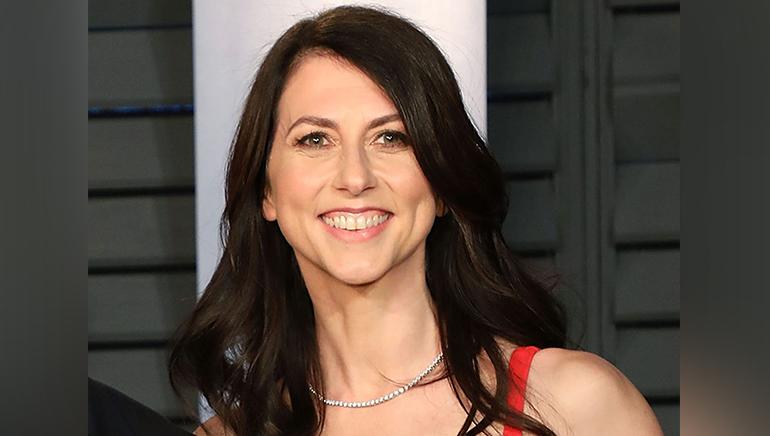 MacKenzie Scott, a billionaire philanthropist, and ex-wife of Amazon founder Jeff Bezos, has donated $15 million to the social organization VisionSpring. According to reports, her donation to the enterprise is the highest single private donation, which will help provide glasses to millions of farmers and artisans in developing countries like Bangladesh, India, Ghana, Kenya, and Uganda to solve their uncorrected vision problems.

Reportedly, VisionSpring works to provide eyeglasses to low-income tea, coffee, and cocoa farmers and artisan workers in the above-mentioned list of countries. “The gift from Ms. Scott is an incredible acknowledgment of the power of a simple pair of eyeglasses to unlock earning, learning, safety, and well-being for people vulnerable to poverty,” said VisionSpring’s chief executive Ella Gudwin.

The announcement was made on World Sight Day, and VisionSpring’s $70 million Livelihoods in Focus campaign is roughly calculated to help create more than $1 billion of new income among the farmers and artisans by providing them with a clear vision. According to Gudwin, the campaign is a “multi-year journey” and focuses on addressing the “massive vision care gap”.

In 2019, Scott received probably one of the biggest divorce settlements in the world, $38 billion, and has since then donated at least $12 billion to charitable causes.