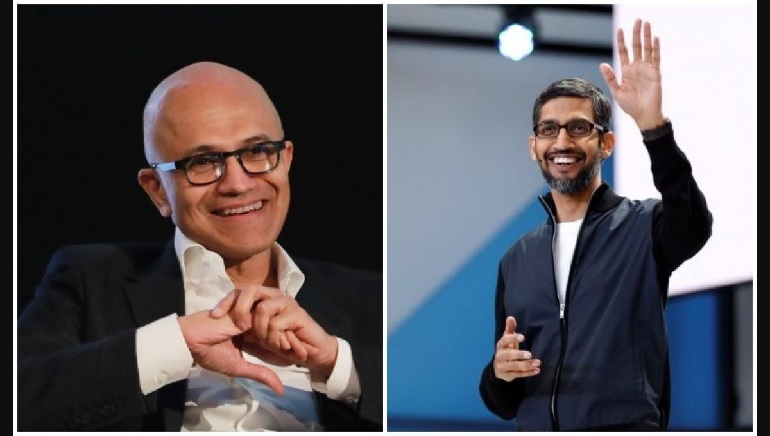 After the founder and CEO of Microsoft stepped down in 2014, Nadella became the CEO of Microsoft. He has been working for the Seattle-based company for almost two decades as a seasoned executive.

Google’s parent company, Alphabet, appointed Pichai as CEO in 2019. His bachelor’s degree in metallurgical engineering was earned at the Indian Institute of Technology Kharagpur. He hails from Madurai, Tamil Nadu. The 88-year-old Jaffrey is regarded as one of the most authoritative voices on Indian food outside of India. He is also an award-winning actor who featured in more than 20 films.

Along with these three, there are 17 other individuals who will be honored with Padma Bhushan this year. Apart from Padma Bhusan, the government also confirmed the names of four Padma Vibhushans, and 107 Padma Shri.