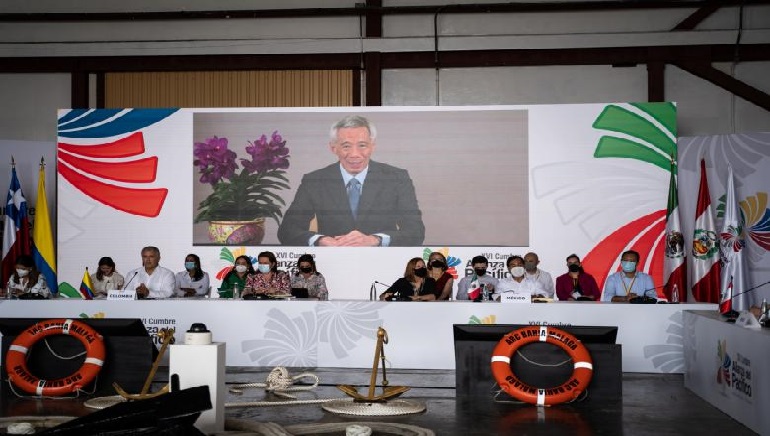 On Wednesday, a free trade agreement stuck between Singapore and a bloc of countries comprising Colombia, Chile, Peru, and Mexico. Through the agreement, local companies will now be able to bid for government projects in the Americas, which together represent the eighth largest economy in the world.

These negotiations have lasted over four years. The Pacific Alliance continues similar discussions with Australia, Canada, Japan, and New Zealand.

Singapore traded goods with the alliance for a total of $6.1 billion in 2019, a small amount compared with its global trade of more than $1 trillion in that same year.

More than 100 Singapore companies operate in the four countries, including the online shopping platform Shopee and high-tech software firm Taiger.

Singapore identifies agricultural trade, technology, and infrastructure as potential opportunities for growth as part of the 25-chapter FTA. On Wednesday, in the remark for the 16th Pacific Alliance Summit, Prime Minister Lee Hsien Loong said, “This is a landmark moment in Singapore’s partnership with the Pacific Alliance. Our two regions are in fact more connected than people imagine”.