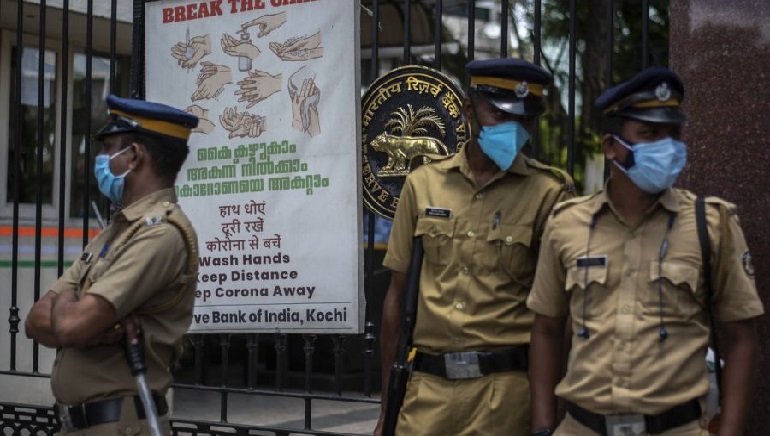 The Indian economy grew by 20.1% in the April-June quarter as compared to last year’s same period. In 2020 Indian economy suffered a recorded contraction.

This is marked as the fastest pace of growth since the nation began publishing quarterly gross domestic products in 1996. This percentage is far higher than the January-March quarter where the economy grew 1.6%. The nation battered the coronavirus and a months-long nationwide lockdown which contracted 24.4% in the quarter of April-June in 2020. It pulled the country into recession. The country faces a recession when the economy contracts for two successive quarters. Despite the catastrophic surge in coronavirus infection throughout the country from March to early June, the Indian economy rebounded.

However, India avoided another nationwide lockdown, many industrial states were reimposed to localize restrictions to slow the spread of the infection. Fresh cases and deaths saw a sharp decline from their peak and the vaccination administration has picked up the pace.

In the fiscal year 2020-21, Asia’s third-largest economy India has suffered one of the biggest seatbacks where it contracted by 7.3% worsening from a slump that slashed growth to 4% from 8% in a two-year span before the pandemic.