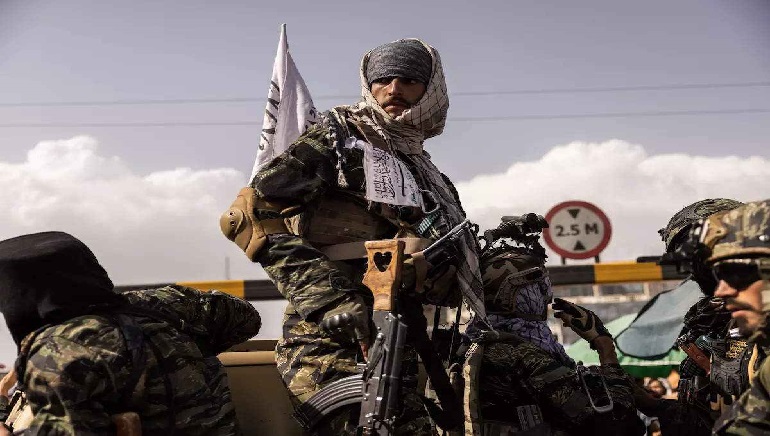 The United Nations Security Council resolution on Afghanistan addresses India’s key concern relating to the country after the Taliban captured the nation. On Monday, under India’s presidency, the UN Security Council has adopted a resolution that demands that the territory of Afghanistan should not be used to threaten any nation or should shelter terrorists.

The people cited that India played an active role in ensuring its passage. It said that the UNSC resolution 2593 addresses India’s key concerns that pertain to Afghanistan “at this time”. The rise in the activities of various terror groups in India has mounted concerns for the nation. The terror groups include Lashkar-e-Taiba and the Jaish-e-Mohammed from Afghanistan which is now under the control of the Taliban.

The telephonic conversation between the External Affairs Minister S Jaishankar and the US Secretary of State Antony Blinken revealed that India had been in continuous touch over the last few days with the key members of the UNSC on the matter.

As per the resolution, it is demanded that the Afghan territory should not be used to threaten or attack any country or to shelter and train terrorists along with India’s immediate concern about facilitating travel from Afghanistan. It also includes the Kabul airport as this will help Afghan nationals which include minorities who wish to travel to India.