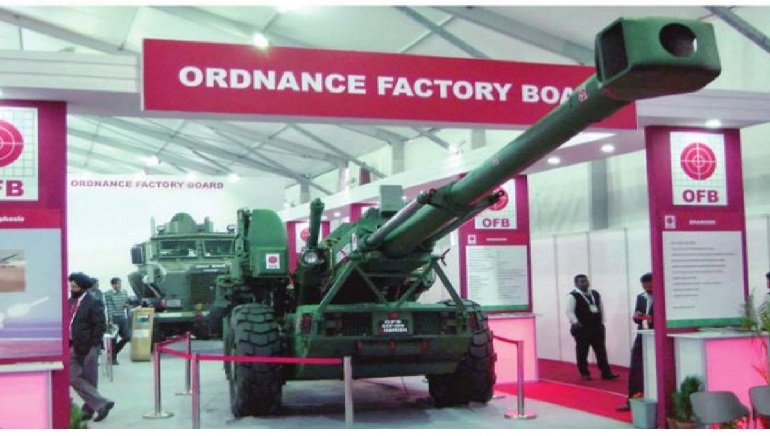 The Indian government’s defense ministry has dissolved the Ordnance Factory Board (OFB) with effect from October 1. According to an official, the ministry has transferred its assets, employees, and management to the 7 public sector units (PSUs).

On May 16, last year the Central Government had announced that it will provide autonomy, accountability, and efficiency in ordnance supplies by the corporatization of the OFB, as part of the “Atmanirbhar Bharat”. The order came on September 28 where the defense minister said that the Government of India has decided to transfer the management, control, operation, and maintenance of these 41 production units and identified non-production units to the 7 wholly-owned government companies of India from October 1, 2021.

Currently, the OFB is an entity within the defense ministry that supplies essential arms and ammunition to the government’s three armed forces and paramilitaries. Within a period of two years, all the PSUs should seek an option for a fixed acceptance for the employees on deemed deputation to that respective PSU.