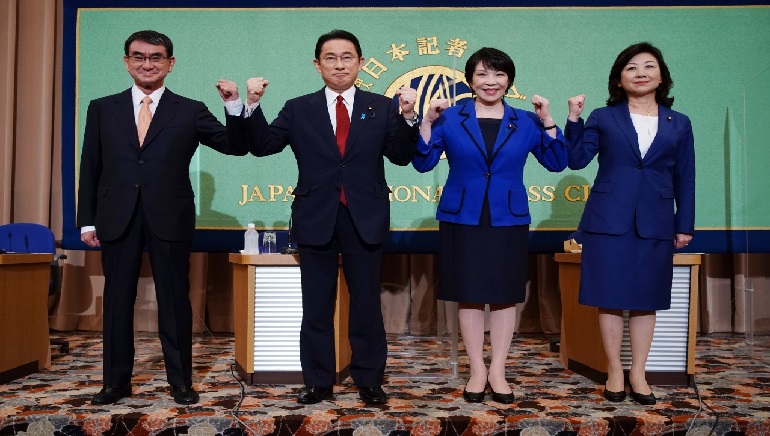 Japan’s ruling party voted for Fumio Kishida to replace PM Suga. PM Suga will be stepping down after serving only for a year since taking office last September.

Fumio Kishida was Japan’s former Foreign Minister who won the governing party leadership election on Wednesday. He will be the next Prime Minister facing the imminent task of addressing a pandemic hit economy. He will also be responsible to ensure a strong alliance with Washington to counter increasing regional security risks.

Mr. Kishida is the new leader of the Liberal Democratic Party, beats the popular Vaccination Minister Taro Kono in a runoff by just finishing one vote ahead of him in the very first round. He had more support from heavyweights who actually opted for stability over change advocated by Kono.

Mr. Fumio is under the pressure to bring the change in the party’s high-handed reputation worsened by Mr. Suga who displeased the citizens regarding his ability to handle the coronavirus pandemic and insistence on holding the Summer Olympics in Tokyo.

Mr. Suga will be ending his nearly eight-year leadership which was the longest in Japan’s constitutional history, due to health problems.