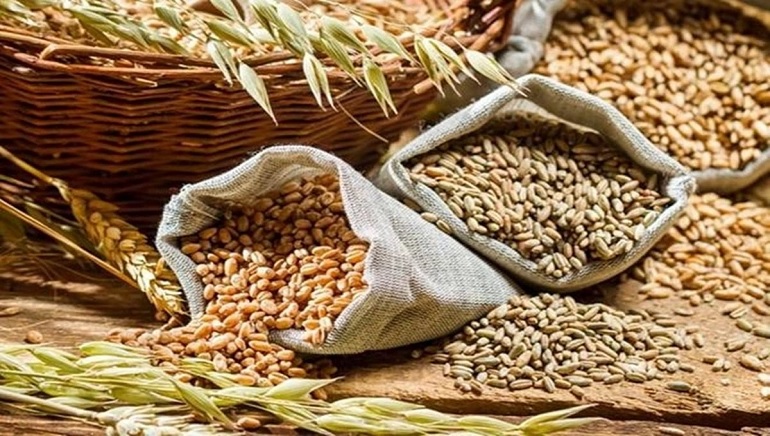 India’s wheat production is set to make a record in the current fiscal as all-time high prices prompted farmers to expand planting areas, and opt for high-yielding varieties. The experts suggest that production could rise to 112 million tonnes because of the higher area and favourable weather.

Scientists and traders have projected good weather conditions to be another factor for the bumper wheat production. India is the world’s second largest wheat producer. Led by the higher output, the country may consider lifting a ban on exports of the staple. It will help ease concerns over persistently high inflation in food prices.

In addition to being the world’s second largest producer, India is the world’s second-biggest consumer of wheat. In May 2022, the country banned exports of wheat after a sudden rise in temperatures cut output and exports picked up to meet the global shortfall led by Russia’s invasion of Ukraine.

This year, news agency Reuters in a report said that the weather in key wheat-producing states of Uttar Pradesh, Madya Pradesh, Punjab and Haryana has been favourable with temperatures hovering below normal levels. Farmers have planted the staple crop on 33.22 million hectares since 1 October, the beginning of the sowing season, nearly 1% higher from last year.