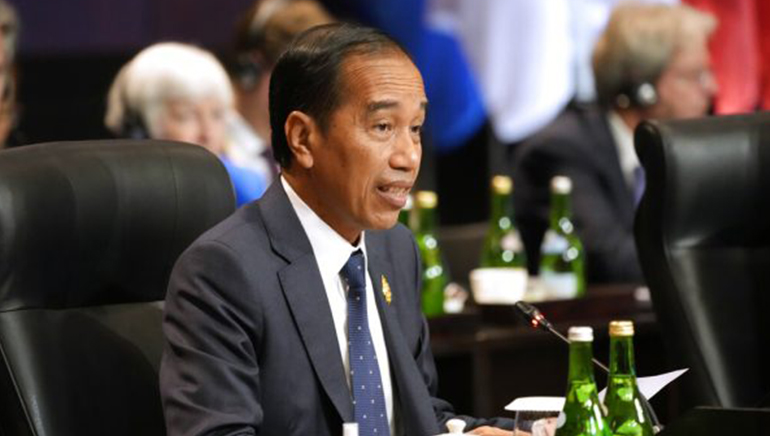 The United States, Indonesia and other allies signed a $20 billion deal on Tuesday at the G20 summit to help Indonesia reduce its reliance on coal.

The agreement, Just Energy Transition Partnership (JETP), has the United States, Japan, Canada, Denmark, the European Union, France, Germany, Italy, Norway and the United Kingdom as partners. The $20 billion JETP deal will include $10 billion in public sector pledges from participating governments, while the other $10 billion will come through private investments.

Indonesia is the world’s third-largest producer of coal. Its coal power plants, with an average age of 12 or 13 years, can remain operational for up to 45 years. With the JETP deal, the country will develop an investment plan to achieve new targets, such as establishing a goal to reach net zero emissions in the power sector by 2050. That goal would reduce its net zero power sector emissions target by 10 years.

South Africa was the first country to sign a JETP deal, during last year’s climate conference, COP26, in Glasgow. The deal calls for major G7 countries to provide $8.5 billion in concessional loans and grants to help coal-rich countries scale back their use of fossil fuels.