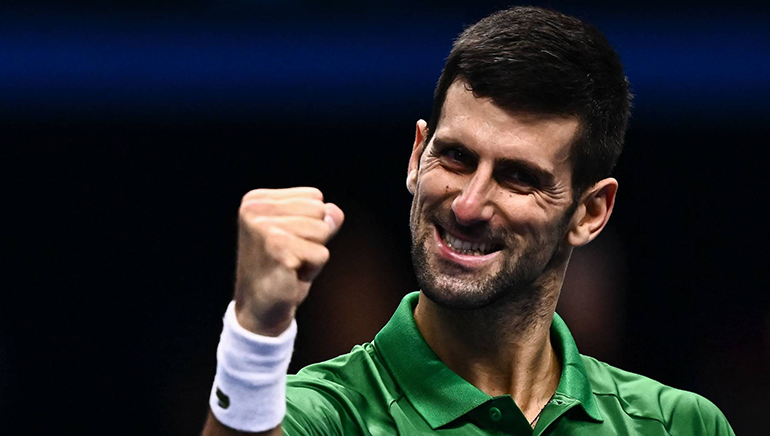 Former world no.1 tennis player Novak Djokovic will be granted a visa to play at the Australian Open in January 2023, as the Australian government plans to overturn the three-year ban imposed on the unvaccinated Serbian player.

Djokovic’s visa was cancelled in January 2022 during the COVID-19 pandemic amidst Australia’s strict vaccination protocols. The unvaccinated Serb, who was already in Melbourne for his 10th Australian Open title, was deported after losing court appeals to stay and play.

The Australian government said that a COVID-19 diagnosis did not justify Djokovic’s medical exemption from the rules that insisted all visitors be vaccinated. The international player was barred from the country until 2025.

According to media reports, Australian Immigration Minister Andrew Giles had overturned the three-year ban on the unvaccinated Serb, allowing him to compete in the Grand Slam tournament.

In July, the Australian government scrapped a rule that required international travellers to declare their COVID-19 vaccination status. The player also said in October that he had received “positive signs” about the efforts made to overturn his ban.

If Djokovic manages to play in Australia this time, he will be chasing the title win to match Rafael Nadal’s record 22 Grand Slam titles.