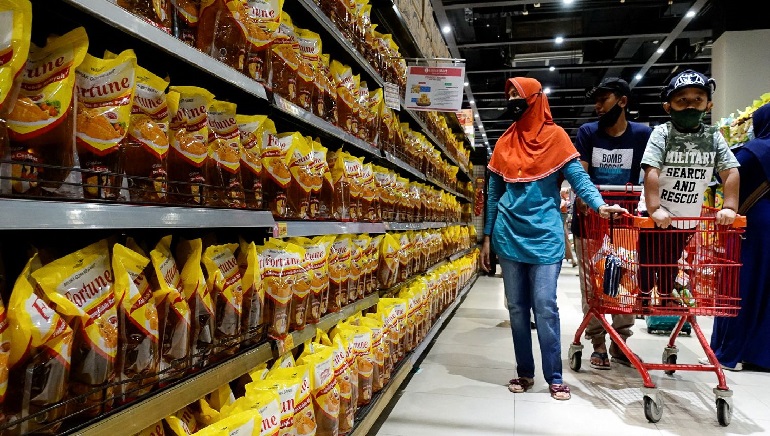 On Wednesday, Indonesia once again widened the scope of its export ban on raw materials for cooking oil including crude and refined palm oil along with other products.

This latest round of flip-flops might have a direct impact on the Indian edible oil. India is one of the biggest importers of Indonesian palm oil and this export ban brings the nation to square one. Earlier this month, it was clarified the ban would not cover crude palm oil, which is widely consumed.

According to trade sources, if imports of palm oil abruptly come to a halt from May onwards, it will lead to a sharp increase in edible oil prices in India, which are already skyrocketing due to the ongoing Russia-Ukraine crisis.

Director-General of Solvent Extractor’s Association of India (SEA) B.V. Mehta said, “Ever since the Russia-Ukraine crisis, India’s sunflower oil supplies have gone down from 200,000-250,000 per month to less than 100,00 tommed per month causing a sharp spike in prices. On top of this if Indonesia decides to suspend palm oil exports, then it will cause serious trouble for us”.