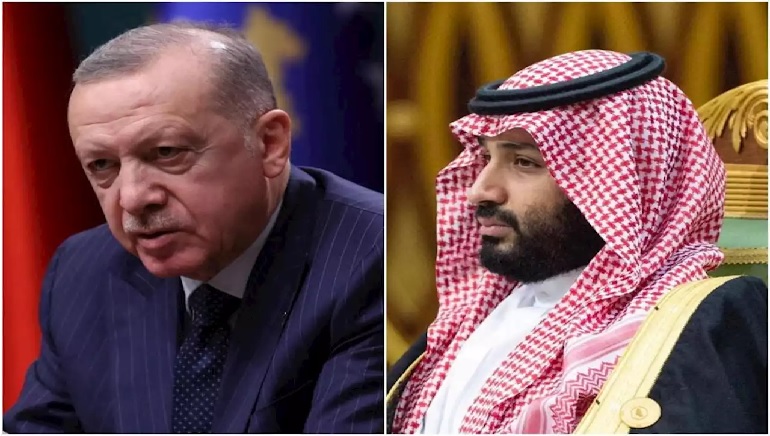 The meeting will mark a turnaround in relations that hit a low following the murder of a prominent Saudi critic at the kingdom’s consulate in Istanbul in 2018. However, this meeting will be with direct knowledge of the Turkish president’s programme.

Since President Joe Biden took office, Turkey and Saudi Arabia have been working on a rapprochement. The efforts are part of a broader realignment that has seen rivals in the region heal rifts and step back from conflicts.

Erdogan’s office released the statement, “Turkey and Saudi Arabia will seek to develop all aspects of relations between the two countries during the visit and exchange views on regional and international issues”.

Earlier this month, the trial of the Saudi agents who killed Washington Post columnist Jamal Khashoggi on Turkish soil ended in Turkey. As a result of it transferring the case to Saudi Arabia, it removed a major obstacle to improved ties and Erdogan’s visit.