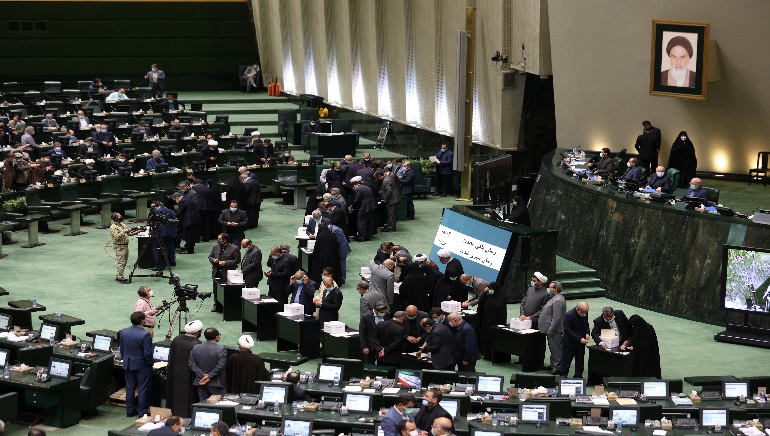 Hossein Baghgoli was not approved to be nominated as education minister as his experience was disputed during the hearings. He could manage only 76 votes out of 286 by present lawmakers. The chamber had a total of 290 seats. Raisi had earlier requested the lawmakers to vote quickly to approve his nominees as he wanted the government to get to work at the earliest. He wants to deal with the pandemic and economic situation in the country that has been suffering for years due to sanctions by the United States.

Raisi wants to introduce those policies which will focus on engagement with all the nations and remove the sanctions. The New Foreign Minister who received 270 votes from the lawmakers Hossein Amirabdollahian said that his ministry “would not run away from the negotiating table”. They will do their best to remove all the sanctions against the nation.

Raisi later expressed his gratitude to parliamentarians for the quick votes response.