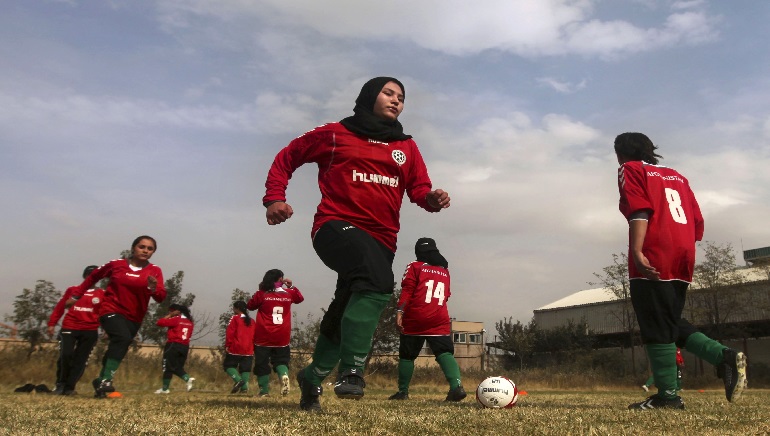 The Australian government has evacuated nearly 50 women footballers and athletes and their dependents from Taliban-controlled Afghanistan. The eviction was done for the players after an appeal came by the world bodies FIFA and Fifpro.

The international footballers federation Fifpro expressed its gratitude to Australia in a statement released by them. The women players went into hiding after the takeover of Afghanistan. The statement said that these young women both athletes and activists, had been in a position of danger and on behalf of their peers around the world they thanked the international community for coming to their aid. They even urged the international community to make sure that they receive all the help they need. According to them, there are many other athletes who are still at high risk in Afghanistan and every effort should be made to offer them support.

The evacuation was termed as “an important victory” by Afghanistan’s former football captain Khalida Popal which included members of the Afghanistan national women’s football team and their youth team. She said that the women footballers have been brave and strong in a moment of crisis and she hopes that everyone will have a better life outside Afghanistan.