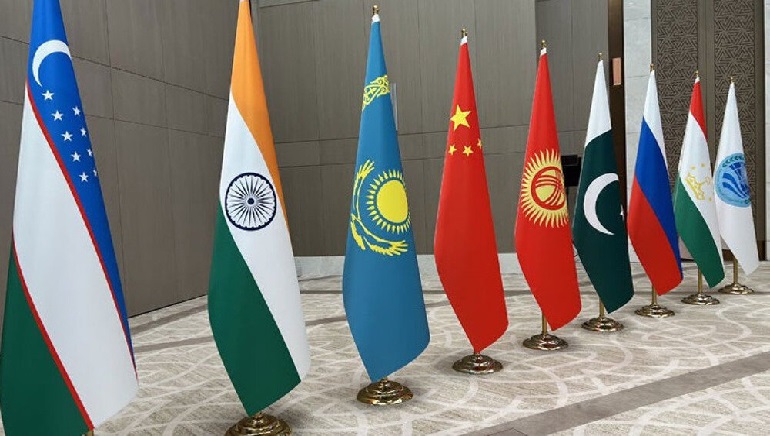 Iran has signed a memorandum of understanding to join the Shanghai Cooperation Organization (SCO.

The decision was announced by Iran’s Foreign minister Hossein Amir-Abdollahian in a tweet on Wednesday. He is accompanying Iranian President Ebrahim Raisi to the city of Samarkand for the SCO Summit.

Iran and the SCO initiated a formal process for Tehran’s addition to the bloc in March.  The Iranian administration later approved Iran’s membership. Iran will attend the SCO as a permanent member of the Summit to be hosted by India next year.

Indian Prime Minister Narendra Modi is expected to meet the Iranian President in Samarkand in what would be their first meeting since Raisi was elected the Iranian president in 2021. A big visit to strengthen Indo-Iranian ties is also expected soon.

Iran’s addition to the SCO will aid India’s Eurasian outreach ensuring smooth coordination between India and Iran and Eurasian states except for Russia, sources said. India also says that the entry of Iranian oil into the market will look into global energy security to some extent. Iran plays a vital role in India’s plan to promote engagement with Russia and Central Asia, besides the remaining part of Eurasia.