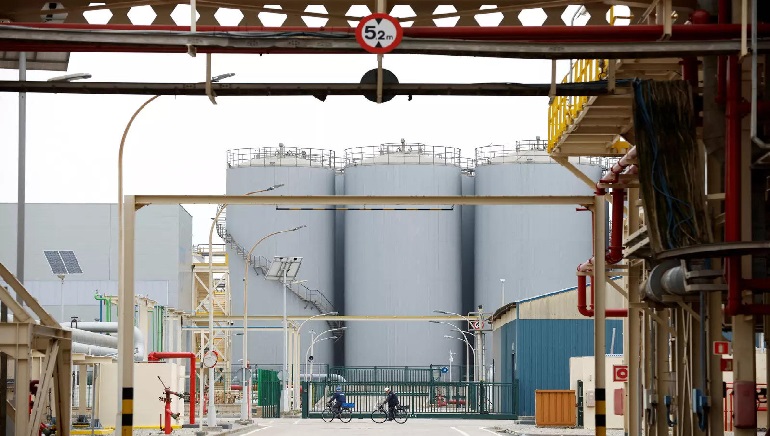 In August, the Japanese Finance Ministry released trade statistics showing a significant increase in LNG purchases from Russia. The data shows that Russian LNG supplies to Japan increased by 211.2% over August 2021. The value of Russian LNG imports increased by more than 380%.

The quantity and value of Russian oil purchases dropped by 20.3% and 54.1%, respectively, in August. Additionally, Japan bought less Russian coal this year (a 32.6% drop), but at a higher price. The number of Japan’s exports to Russia also increased last month, with shipments of computers increasing 107.1% and computer parts increasing 161.6%.

However, semiconductor shipments to Russia ceased earlier this year due to sanctions. The export of buses and trucks to Russia decreased, while the export of cars increased by 5.8%.

In response to Russia’s military operation in Ukraine, Japan supported the US and EU by imposing sanctions on Russian individuals, companies, banks, and over 300 exports and imports. Its companies, however, have been urged to keep their shares in Russian oil and gas projects to ensure continued access to energy supplies, and Tokyo is unwilling to jeopardize its energy supply.