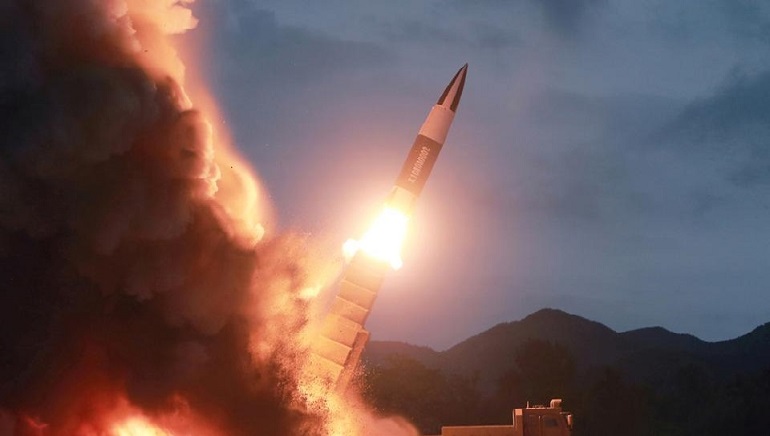 A hypersonic vehicle travels at least five times faster than the speed-of-sound, or greater than Mach 5. This vehicle can be an airplane, missile, or spacecraft. Considered to be the latest cutting-edge technology, hypersonic technology is a focus for many countries, including China, India, Russia and the US, which are engaged in further advancement of hypersonic weapons. The speed and maneuverability enable hypersonic missiles to penetrate most missile defenses. Due to its high speed, most radars are unable to detect these missiles early enough to intercept them.

India is also developing an indigenous, dual-capable hypersonic cruise missile as part of its Hypersonic Technology Demonstrator Vehicle programme, say reports. The missile will be capable of firing nuclear weapons along with conventional weapons. The country has tested such technology in 2019 and September 2020. During this test, the speed of a Hypersonic Technology Demonstrator Vehicle (HSTDV) equipped with a scramjet engine was measured at 7,500 km per hour.