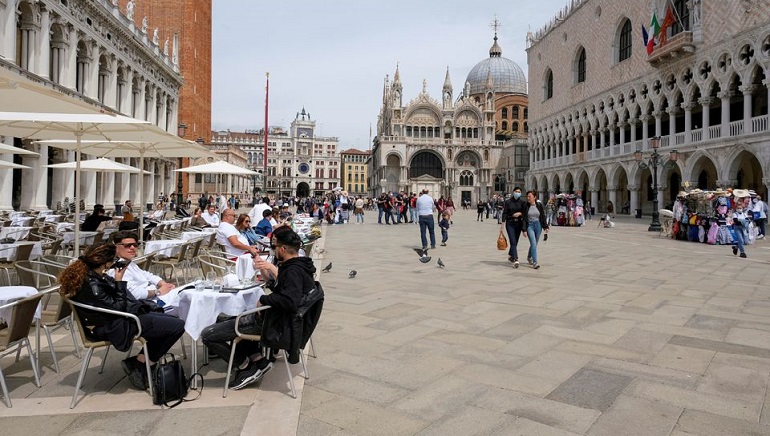 Italy’s economy grew by 0.5% in the third quarter of 2022 from the previous quarter, said the preliminary data released by the Italian National Institute of Statistics (ISTAT). On a year-on-year basis, the gross domestic product (GDP) in the Euro Zone’s third largest economy has increased by 2.6%.

The recent quarterly increase is the seventh three-month period in a row that Italy’s economy has expanded. The Italian GDP has now exceeded expectations in each of the first three quarters of 2022. ISTAT said that assuming GDP to be flat quarter-on-quarter in the last quarter of the year, the annual growth would be 3.9% this year.

ISTAT said the third quarter witnessed an increase in domestic demand. It confirmed second quarter growth at 1.1% from the last three months, revising the year-on-year rate to 4.9% from the earlier reported 5%.

Not only analysts, but the Treasury in Rome expected to see a GDP contraction in the third quarter. The government’s Economic and Finance Document, in a statement released in September, estimated annual GDP growth this year to be at 3.3 per cent, hinting negative growth in this year’s last quarter.