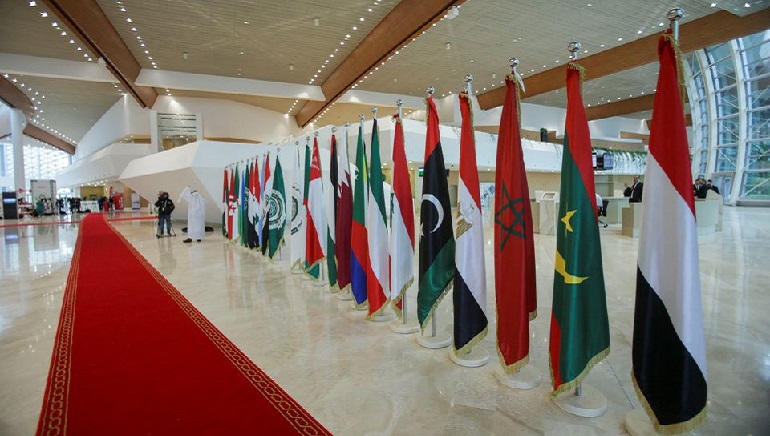 Algeria is hosting the 31st summit of the 22-member Arab League that held its last summit in 2019, before the outbreak of COVID-19 pandemic. In the last three years, new challenges have emerged and significantly reshaped the region’s agenda, especially after a string of normalisation deals with Israel that have divided the region and the consequences of the ongoing war in Ukraine.

The summit presents an opportunity for Algeria, Africa’s largest country by territory, to display its leadership in the Arab world. The nation is a major oil and gas producer and a potential supplier to Europe amid the global energy crisis.

The summit is expected to see discussions on food and energy crises, which have had devastating consequences for Egypt, Lebanon, Tunisia and other Arab countries facing difficulties in importing wheat and fuel for their population. Somalia, a new Arab League member, has been facing the worst drought in several decades with some of its areas on the brink of famine.

The summits of the Arab League try to reach consensus and resolutions on regional and local crises. The first Arab League summit was held in 1964 in Cairo. Syria has been suspended from the summit since the start of its bloody civil war in 2011.