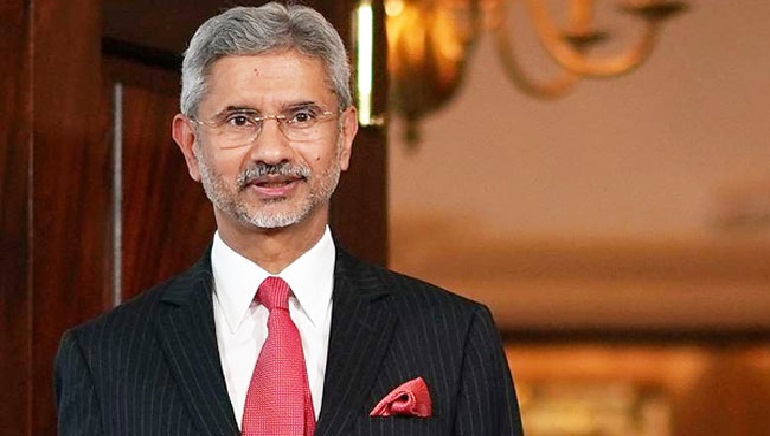 Jaishankar tweeted, “Honoured to call on HRH Crown Prince Mohammed bin Salman in Jeddah this evening. Conveyed the warm greetings of PM @narendramodi. Apprised him of the progress in our bilateral relations. Thank him for sharing his vision of our ties.”

Before this, Jaishankar met with the Saudi Foreign Minister Faisal bin Farhan Al Saud and jointly presided over the Political, Securit, Social and Cultural (PSSC) committee of the India-Saudi Partnership Council.

“The two Ministers will undertake a comprehensive review of the entire bilateral relationship and will discuss the progress under the four Joint Working Groups of the PSSC Committee, namely Political & Consular; Legal and Security; Social and Cultural and Joint Committee on Defence Cooperation,” the MEA had earlier stated. It added, “Both sides will also discuss regional and international issues of mutual interest, including their cooperation at the United Nations, Group of Twenty (G20), and Gulf Cooperation Council (GCC).

Jaishankar is also expected to meet other Saudi dignitaries and the Secretary General of the Gulf Cooperation Council (GCC), Nayef Falah Mubarak Al-Hajraf.