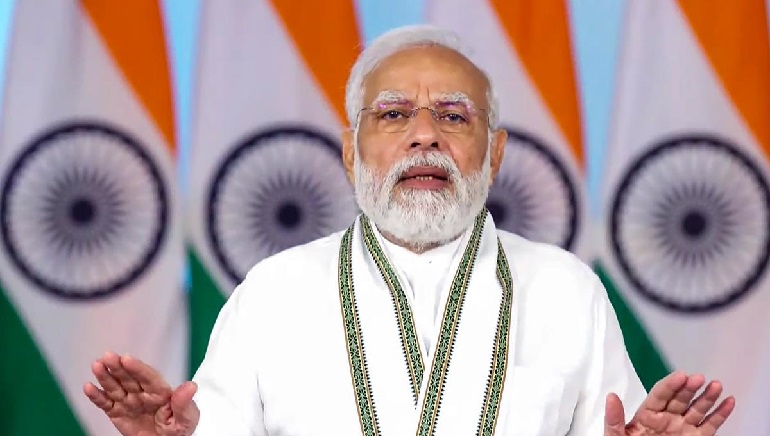 In Uzbekistan, Narendra Modi will attend the Shanghai Cooperation Organization (SCO) summit scheduled for September 15 and 16. According to Indian Express (IE), this will be the first in-person summit since Bishkek, Kyrgyzstan, in 2019.

PM Modi is expected to arrive in Samarkand on September 14 and return on September 16. The SCO presidency will be handed over to India for the next year until September 2023 after the 2022 summit. SCO’s next summit will most likely be held in New Delhi.

Ebrahim Raisi, Shahbaz Sharif, and Xi Jinping are among the leaders who have confirmed attendance. Sources cited in the IE report said Modi may meet with Putin and Raisi on the sidelines of the summit, although the government has not yet announced any bilateral meetings.

Last time PM Modi and Jinping met was at the BRICS Summit in 2019. This will be the first time the two leaders will meet since May 2020’s fallout between India’s and China’s armed forces in Ladakh. The troops have recently begun disengaging from the last friction point in the Gogra-Hot Springs region, Point 15. By September 12, the disengagement will be over.

A summit meeting with Uzbekistan’s president Shavkat Mirziyoyev is “certainly” on the agenda for PM Modi. The IE report stated that the leaders are likely to discuss the Ukraine conflict and the Taliban rule in Afghanistan at the summit.