Japan, the US, and the Philippines to strengthen maritime security ties 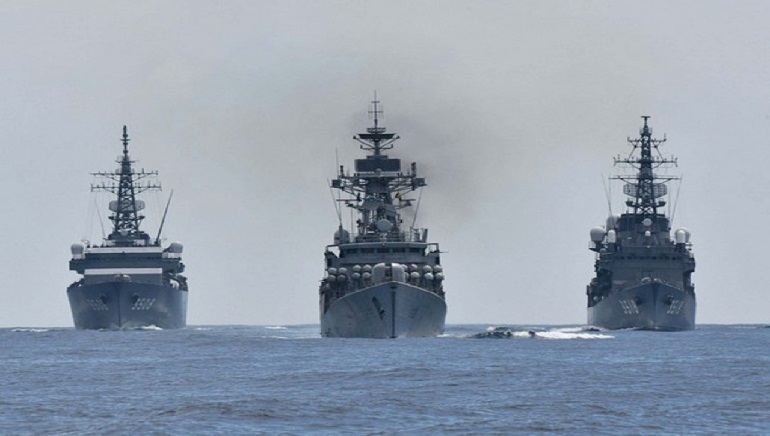 Japan, the US, and the Philippines to strengthen maritime security ties

The United States seeks to step-up maritime security cooperation with allies Japan and the Philippines, in the wake of China’s “increasingly hostile maritime actions” in the Indo-Pacific waters.

The U.S. Deputy Chief of Mission Raymond Greene said non-observance of international law and coercive actions by Beijing are aimed at increasing its control over the region. “Specifically, the increasingly hostile maritime actions by the People’s Republic of China threaten the safety of our waterways,” he said at a news conference before meeting officials from the three countries.

“No one nation should be able to dominate Indo-Pacific waters through coercion and outright intimidation,” he said. “Might does not make right, and we do not shy away from calling out Beijing’s provocative actions.”

He added China carried out the militarization of the East and South China Seas, bugging foreign fishing and other vessels, and using up maritime resources and the environment.

After the United States, China ranks second highest in military spending and is modernizing its forces at a brisk pace. It says its military is solely for defense and to safeguard its sovereignty.

Japan feels China poses a huge regional security threat and is concerned about escalating tensions surrounding Taiwan, which Beijing declares as its territory.