Japan’s Suga To Step Down As Prime Minister 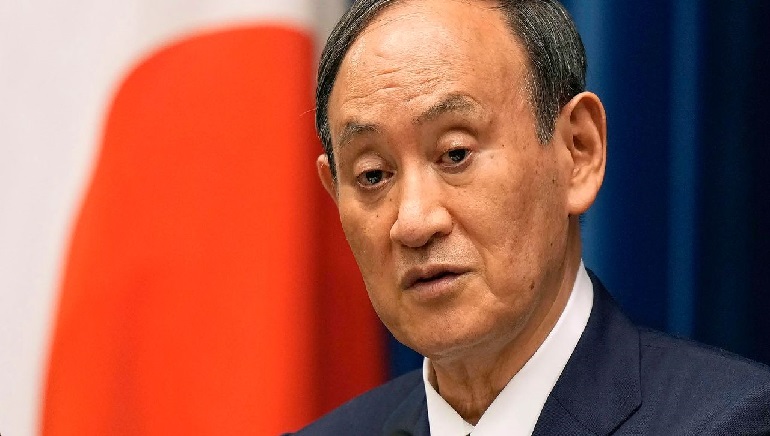 Japan’s Suga To Step Down As Prime Minister

Japan’s Prime Minister Yoshihide Suga signaled the end of his tenure and announced that he will not run reelection as the party leader for this month. He was appointed as the Prime Minister not more than a year ago after the resignation of Shinzo Abe.

Due to the approval rating dropping to an all-time low for the current prime minister, Mr. Suga announced this shocking news. He said that he wants to focus on anti-coronavirus measures and does not want to run the elections.

Japan is currently under a state of emergency amid the worst ever covid wave. More than 1.5 million cases have been recorded in Japan so far. The administration of the coronavirus vaccine is also facing a slow rollout. The decision to host the Olympics Games amid the worsening pandemic has also proved to be hugely unpopular.

72-year-old Yoshihide from the family of strawberry farmers was elected to the Yokohama City Council in 1987. In 1996 he was elected as Japan’s Diet for the first time. In 2005 he was appointed as the senior vice minister of international affairs and communication by Prime Minister Junichiro Koizumi. In 2006 he was promoted by Shinzo to minister with three cabinet posts which he held until 2007.