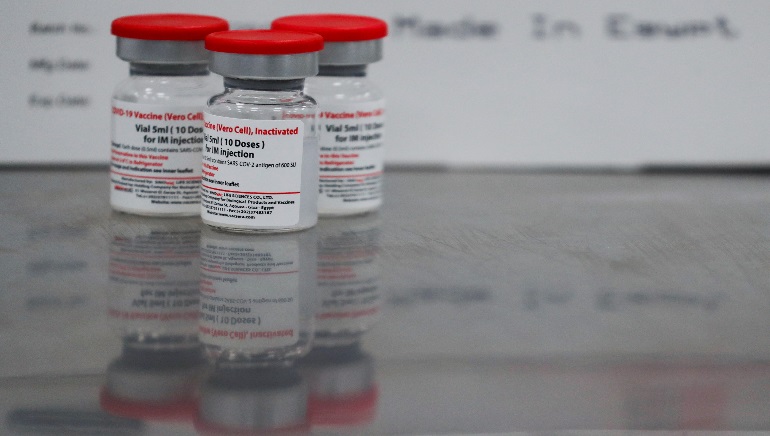 North Korean leader Kim Jong-un has rejected some vaccines offered through the UN-backed immunization program. Kim ordered his officials to launch a tougher epidemic prevention campaign in “our style” as he rejected COVAX’s offer.

On Thursday, during the Politburo meeting, the Korean Central News Agency said that Kim announced that the officials must bear in mind that strengthening epidemic prevention is an extremely important task that must not be sickened for a moment. Earlier Kim also called for North Koreans to brace for prolonged COVID-19 restrictions and indicated that the nation’s border should stay closed despite worsening economic and food conditions. The nation used tough quarantine and border closures to prevent the outbreak of the virus though Kim claimed the nation is entirely virus-free is widely doubted.

According to Unicef, North Korea proposed its allotment of about 3m Sinovac shots be sent to severely affected countries instead. The nation was also scheduled to receive the AstraZeneca vaccine through the COVAX but the delivery for the same has been delayed.

The health minister of North Korea said that they will continue to communicate with COVAX over future vaccines. Initially, 1.9 million doses of AstraZeneca would be enough to vaccinate 950,000 people but only 7.3% of 26 million people were vaccinated.