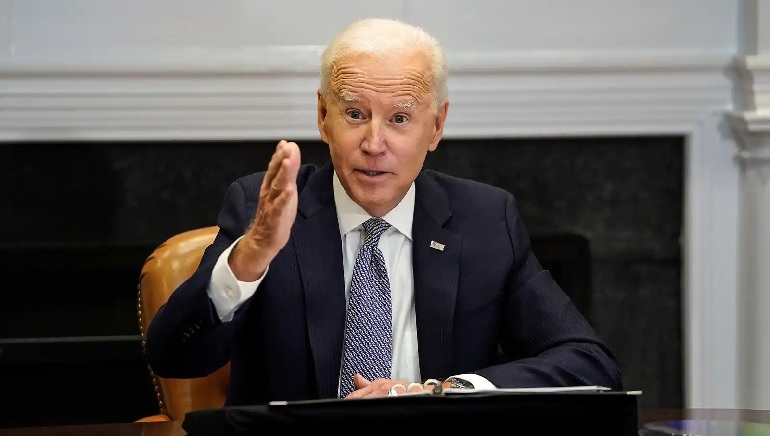 While Taiwan is invited, rival country China has not been sent an invitation. In November, Biden had said the US opposed China’s unilateral efforts to disrupt peace in the Taiwan Strait.

Among the countries of the Middle East, only Israel and Iraq have been invited. Saudi Arabia, Jordan, Qatar, Egypt and the United Arab Emirates, tha traditional Arab allies of the US are not invited. South Asian countries Afghanistan, Bangladesh and Sri Lanka have also been excluded.

Russia has been excluded from the list presumably because the US had accused Russian intelligence officers of hacking the presidential elections in 2016.  The While House has said in a statement that the summit urges initiatives across three areas -defending against authoritarianism, fighting corruption, and promoting respect for human rights.

Among other major countries not invited is Turkey. The United States State Department has said in a statement that the summit will provide the US an opportunity to engage and learn from a diverse range of actors who are important to global democratic renewal.