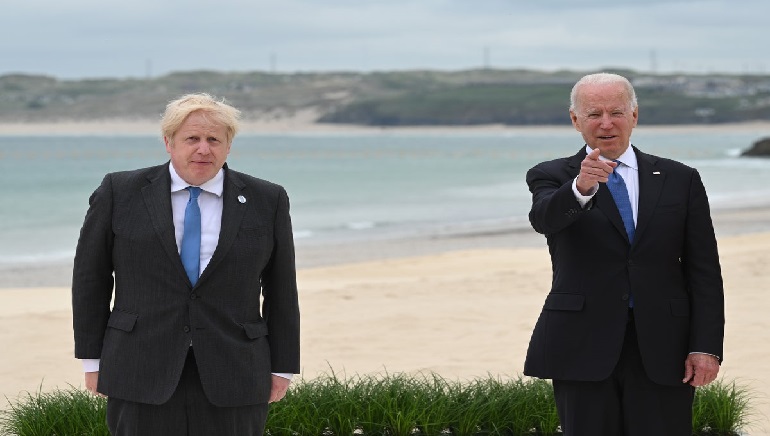 The United States President Joe Biden is all set to hold a meeting with the G-7 leader to discuss the evacuation efforts in Afghanistan as the deadline comes to an end. This will be the first time where the president will be directly having a conversation with the American allies after the fall of Kabul.

The virtual gathering is the first forum of Biden to discuss the Taliban and the ongoing crisis in Afghanistan which has caused apprehension and anger amongst some of the allies. The G-7 meeting will be attended by the leaders from the US, the UK, Italy, France, Germany, Japan, and Canada. The United Kingdom’s Prime Minister Mr. Borris Johson will chair the meeting that will focus on the evacuation efforts in Afghanistan. He will discuss the long-term plans for the nation after the US withdraws its troops by August 31.

The discussion regarding safeguarding gains made in Afghanistan in the last 20 years will also be discussed by the leaders. The main focus will be on girl’s education and women’s rights in Taliban-controlled Afghanistan. The discussion will also involve the economic sanction against the Taliban if they commit human rights abuses and whether to officially recognize the Taliban as the leader of the country.