United Nation Raises Alarm Over Reports Of Executions In Afghanistan 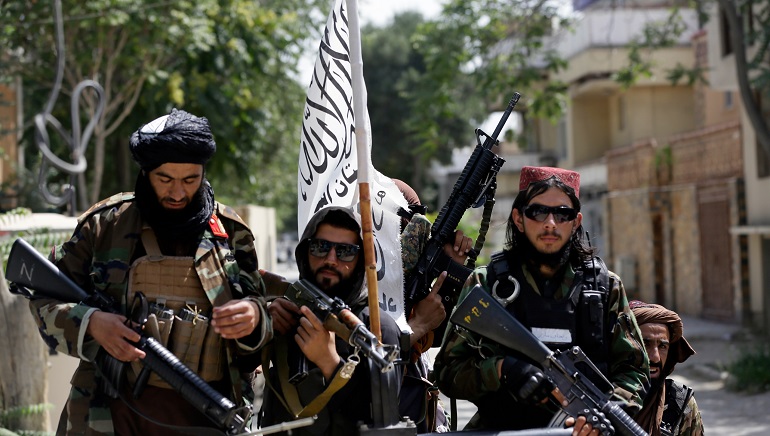 United Nation Raises Alarm Over Reports Of Executions In Afghanistan

The United Nations human rights chief Michelle Bachelet briefed that she had received sustainable reports of senior violations committed by the Taliban in Afghanistan. It includes the “summary executions” of civilians and Afghan security forces who have surrendered after the takeover of the nation. The council’s emergency session was conducted on the request of Pakistan and the Organisation of Islamic Cooperation (OIC).

In Michelle Bachelet’s speech to the UN Human Rights Council (UNHRC), she did not give any details of the killing but urged the Geneva forum to set up a mechanism to closely monitor the Taliban’s actions. In her speech, she said that the Taliban group’s treatment of women and girls would be “a fundamental red line”. She also reported that Afghanistan’s diverse ethnic and religious minorities are also at a high risk of violence and repression. She said based on reports on the killing and targeted attacks in recent months.

Senior Afghan diplomat Nasir Ahmad Andisha from the deposed government called for accountability for Taliban actions and described the situation as “uncertain and dire” where millions of people fear for their lives. In a joint statement by the independent UN, human rights experts said that many people are hiding as “the Taliban continues to search homes door-to-door” to seize the property and reprisals are being reported.