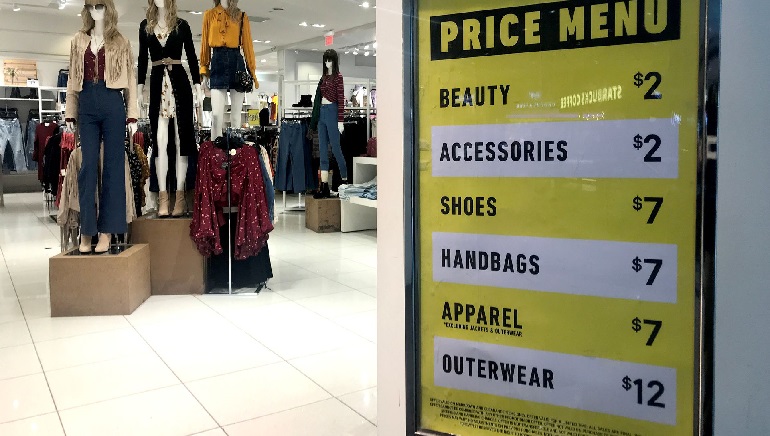 Post-mid-term elections in September, Prime Minister Justine Trudeau returned to power. Shortly after four months, his popularity is taking a battering due to high levels of inflation.

According to the government’s data agency Statistic Canada, the consumer price for the month of December was at 4.8%, which reached the highest point in three decades. This level of data is considered as an “inflation anxiety”. Hashtag #JustinFlation is making rounds on social media by Trudeau’s opponents.

In September, he formed another minority government for the first time after precipitating snap polls. The ruling party has 28.2% which is marginally behind the Conservative’s 28.5% mark according to Nanos Research.

As per the new poll from the non-profit, non-partisan polling agency (ARI) Angus Reid Institute, 57% of Canadians say that is currently difficult to feed their households where these numbers in 2019 stood at 36%. The further survey suggests that 29% of respondents believe that their financial standing might worsen in the next 12 months which will be six points higher than those who believed that it will improve.

The president is likely to address the matter in the coming days. PM’s office said that bringing down costs will be priority agenda.