Kabul Falls To Taliban to declare Islamic Emirate Of Afghanistan 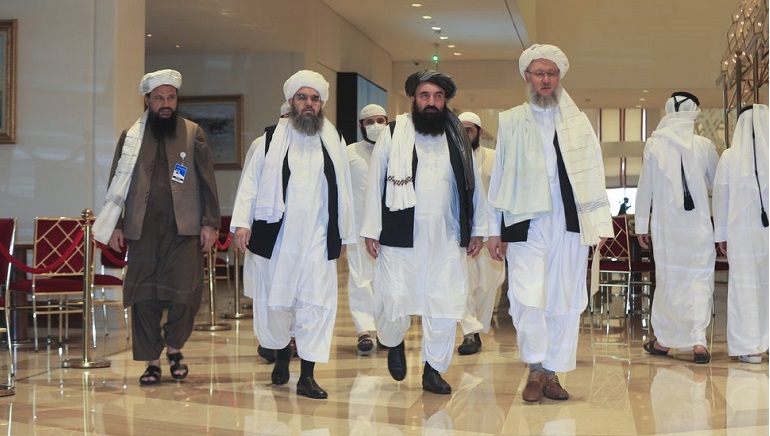 Kabul Falls To Taliban to declare Islamic Emirate Of Afghanistan

The Taliban entered Kabul, the Capital of Afghanistan, and are on a verge of declaring the nation as the “Islamic Emirate Of Afghanistan”. According to Press Association reports citing a Taliban official have taken control of the country and the declaration is to be expected to be made from the Presidential palace in Kabul.

Afghanistan President Ashraf Ghani has earlier fled to Tajikistan but his current location is unconfirmed according to a news agency. After Ghani left, the Taliban took over the presidential palace in Kabul. The government is yet to confirm the palace takeover. The American flag at the US embassy has been removed by the Taliban’s and the flag along with the US Ambassador is reported now to be at the airport of Kabul. Currently, Kabul airport is the only way out of Afghanistan after the Taliban have surrounded the capital and road crossing being controlled by the extremist insurgency forces.

This happened while 3,000 US troops were in Kabul overseeing the crucial evacuation of its staff and other members of the allied forces. Biden said that he was hemmed in by the now-tattered peace accord negotiated with a terrorist group by the Trump administration that led to the popular decision to bring US troops back to the US from Afghanistan.