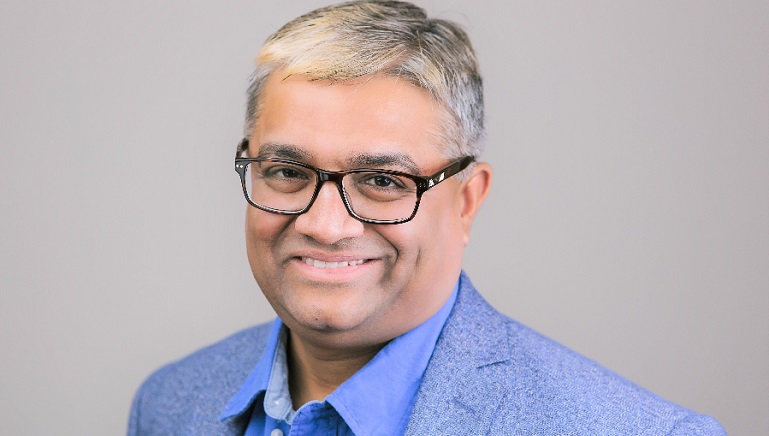 A PASSION FOR IT

Hailing from a middle-class Indian family, Mr. Puthucode honed his skills working in the IT industry before deciding to pursue business. An entrepreneur with 25+ years of experience, he started SQC in 2001 and has worked with many prominent companies during his career including the Big Five Consulting Firms. A pioneer among Indian tech leaders, he has adopted unparalleled approaches & added new capabilities to SQC. His tryst with computers began in the 1980s when he worked as a part-time teacher at a computer centre. The passion he has for computers continues to this day & it has been a defining factor in turning him into a popular name in the IT industry.

SQC is a firm that is known for providing IT services in Software Quality Assurance & Process Improvement among other areas. Innovation is the cornerstone at SQC, which has expanded its offerings by adding more PMI-certified training courses & IT consulting services that are truly disruptive. The firm is planning to set up an office in the UK in the next 2-3 years to elevate business growth.

Mr. Puthucode’s unique business style and strategies reflect his extraordinary mind. He is recognized as the leader who never fails in his endeavors and is known for upholding quality. He has never given up after failed attempts & has created numerous milestones in his journey. A renowned leader, he has helped a leading B2B MSME in India & its parent company in the US achieves growth of 200% CAGR.

Mr. Puthucode has been acknowledged in the list of ‘Top 10 Global Indian-origin CEOs of 2020’ by CEO Insights. SQC has been recognized among the Top 10 Quality Management solutions & services providers worldwide – in 2019 & 2020 – by CIO Review. SQC has also been recognized among the 10 companies for bringing Key Innovations in QA/Testing by APAC Business Headlines. He has been a part of multiple conferences as a speaker & an author of several industry articles worldwide, including ISACA Conferences and the Better Software Conference. He has been Forbes’s Technology Council Member since 2017, which is an inviteonly forum of US-based business leaders.

At SQC, philanthropy is regarded as a strong motivator in gaining a deeper understanding of the responsibilities people have towards society. In the present scenario, Mr. Puthucode contributes to charities like the Red Cross. He has also helped his teenage son in establishing a non-profit organization to collect & recycle used eyeglasses. Started with the idea of making it accessible for those that need them, the firm has collaborated with ‘One Sight’ & ‘Eyes for the Needy’. It has also monetarily contributed to the production of local masks & PPE in the USA & has made donations in Southern California to the cause of fighting COVID. He is planning to start a teaching CSR initiative by opening IT training Institutes/centres at tier 2 cities in India in 2021 & 2022.