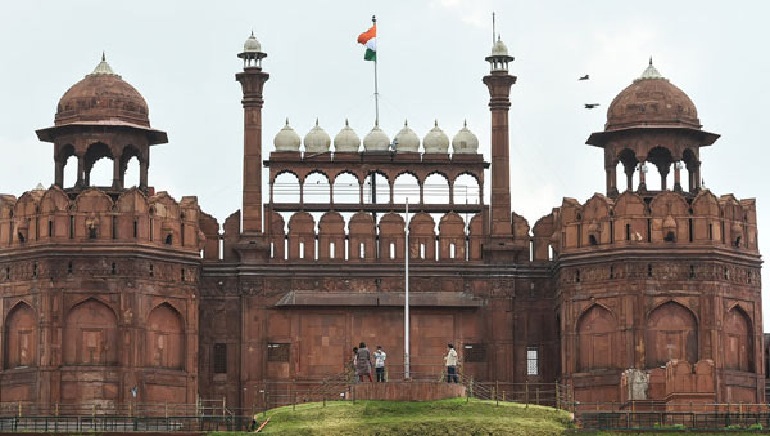 As per several reports, Delhi is planning to invite leaders of five Central Asian countries as chief guests for the Republic Day parade and celebrations on January 26. While the diplomats of these five countries have already been informed informally, External Affairs Minister S Jaishankar is likely to hold a dialogue with the foreign ministers of these five countries over the next weekend.

If the invitations are accepted and everything pans out as planned, five Presidents — Kazakhstan’s Kassym-Jomart Tokayev, Uzbekistan’s Shavkat Mirziyoyev, Tajikistan’s Emomali Rahmon, Turkmenistan’s Gurbanguly Berdimuhamedow and Kyrgyzstan’s Sadyr Japarov — will make a trip to Delhi on Republic Day.

Reports on Indian Express also state that India wanted to invite countries of the BIMSTEC group, which includes Bangladesh, Myanmar, Sri Lanka, Thailand, Nepal and Bhutan. But the plan didn’t go through.

The five Central Asian countries are all playing an important role in monitoring the current situation in Taliban-ruled Afghanistan, and Delhi has been keeping in touch with them over the same since the past few months. Recently, the NSAs of the five countries visited Delhi for the regional security dialogue on Afghanistan hosted by NSA Ajit Doval.

The last time when Republic Day invitations were sent out was in 2018, when 10 leaders from ASEAN were chief guests.