Denmark and Norway project a spike in Omicron cases 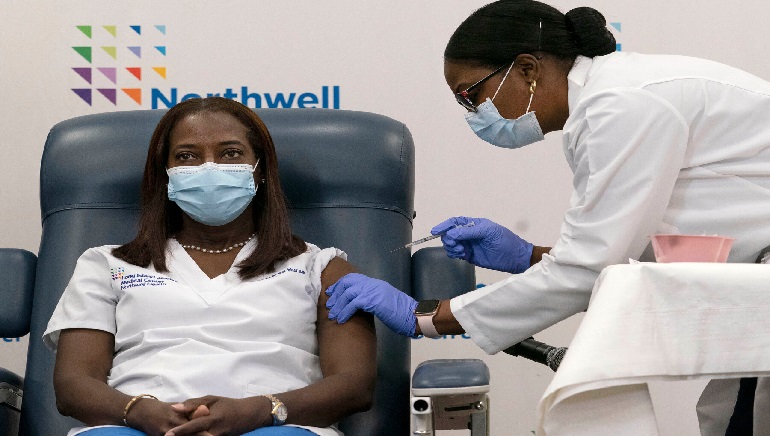 Denmark and Norway project a spike in Omicron cases

Public health authorities in Denmark and Norway on Monday released worrisome projections about the omicron variant of covid19 in their respective countries. As per the predictions, the variant will see a rapid spike in both countries in the coming days, potentially increasing pressure on hospitals. While it is still not clear if the variant leads to severe diseases, the release says that hospitals are likely to be filled to capacity even if the symptoms are mild.

The variant has largely spread to several countries in the world. Researchers testing Covid samples in the US have recorded a rapid rise in cases with a mutation that is characteristic of the Omicron variant. While scientists have said that the variant can partially evade existing immune defenses, they are still researching the severity of the virus.

In India, too, the variant has been spreading at an unprecedented rate. Maharashtra is currently the worst-hit state, where the tally of Omicron cases is now 28.