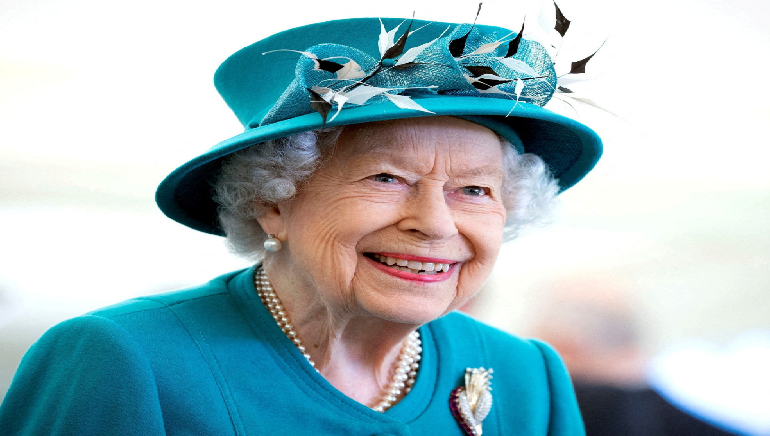 Queen Elizabeth II is ready to mark 70 years on the throne on Sunday. She is the first British monarch to reign for 70 years, heralding the start of her Platinum Jubilee.

At the age of 25, she inherited the throne on February 8, 1952, after the death of her father George VI. The sovereign’s record-breaking reign as head of the state came when she was watching wildlife in a remote part of Kenya with her husband, Prince Philip.

However, on this landmark date, the queen traditionally spends the anniversary of the death of her father in private. On Sunday, there are no public engagements expected due to the previous years.

Queen Elizabeth II has emerged as a constant throughout the United Kingdom’s turbulent postwar and imperial eras – a symbol of Britain’s modernity and a living link to its past. She regularly tops the survey as the most popular royal.

If Queen sits on the throne till June 12, 2022, she will overtake King Bhumibol Adulyadej as the longest-reigning modern monarch. Till now only three monarchs in the world have reigned for more than 70 years, France’s Louis XIV for 72 years, 110 days, Thailand’s King Bhumibol Adulyadej for 70 years, and 126 days, and Johann II, Prince of Liechtenstein for 70 years and 91 days.