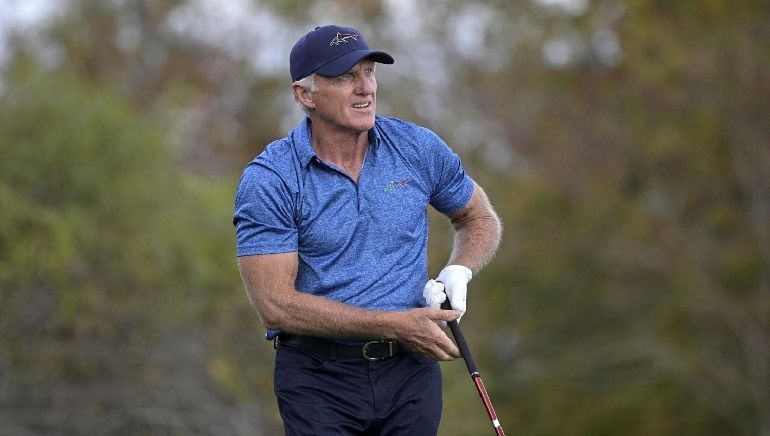 This season’s Asian Tour will launch a 10-event season called the International Series. The move is funded by Saudi Arabia and could put golf’s two major tours at risk. Former world No. 1 Greg Norman, who has been behind proposals for a breakaway super league, is fronting the project funded by Saudi Arabia’s Public Investment Fund.

The series was announced by Norman on Tuesday, just ahead of the Saudi International this week. A Centurion Club event will take place outside of London as part of the 10 events. Two more will take place in the Middle East.

According to Norman, the series will not be “geofenced,” which could mean raising the potential future event in the United States. In March, the series will begin in Thailand where the players from other tours will be allowed to compete. Bryson DeChambeau and Phil Mickelson are the two of golf’s top players chosen to play in Saudi Arabia – where appearance money is lucrative – rather than the US and European tours.

However, Rights groups have criticized Saudi Arabia for its human rights record for allowing players to appear at its events.