Macron Become The Third President To Be Reelected For Second Term 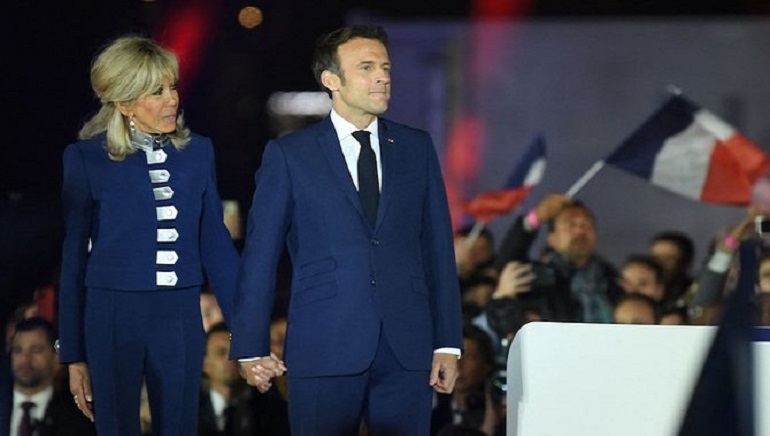 Macron Become The Third President To Be Reelected For Second Term

On Sunday, French President Emmanuel Macron was re-elected with a comfortable margin against his competitor. Macron secured a second term by defeating his far-right rival Marine Le Pen.

France has earlier seen two French presidents secure a second term before Macron. However, his margin looked tighter than his first win against Le Pen in 2017, underlying how many French were unimpressed with him and his domestic record.

In the wake of Britain’s exit from the European Union, Donald Trump’s election in 2016 and the rise of a new generation of nationalist leaders, the victory was immediately hailed by allies as a respite.

President of European Council- Charles Michel tweeted, “Bravo Emmanuel. In this turbulent period, we need a solid Europe and a France totally committed to a more sovereign and more strategic European Union”.

Meanwhile, a mixed emotion was seen in France where the celebration took place at the foot of the Eiffel tower where Macron supported chanted “Macron” and waved French and EU flags on the other hand Le Pen’s supporters erupted in boos and whistles at a sprawling reception hall on the outskirts of Paris.