Malaysian PM delays vote by a month and refuse to resign 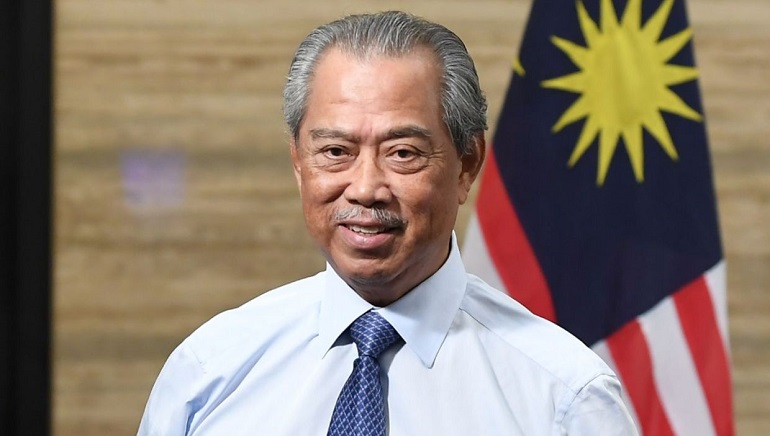 Malaysian PM delays vote by a month and refuse to resign

Malaysian embattled Prime Minister Mr. Muhyiddin Yassin has refused to agree with his resignation from the post. On Wednesday, a key ally was seen pulling its support for the prime minister but Yassin said he will seek the vote of confidence in Parliament next month to prove his legitimacy to govern the nation.

Yassin had a national broadcast shortly after meeting King Sultan Abdullah Sultan Ahmad Shah in his palace. Acccording to Asia One News, he said in the broadcast that he was informed by the monarch that eight lawmakers from a key party in his ruling alliance had withdrawn support for him. Yassin’s party, the United Malays National Organisation, is the country’s largest party with an alliance of 38 lawmakers but it gradually split. The president of the Party UMNO declared that Muhyiddin has lost the right to govern. The declaration was made due to the withdrawal of support from some lawmakers and after the UMNO minister resigned.

Muhyiddin Yassin assured the King that he received a sufficient declaration of support from the lawmakers who also convinced Yassin that he still had the support of the majority of them. The numbers are yet to be confirmed by the supporting lawmakers. Therefore he is not ready to resign.