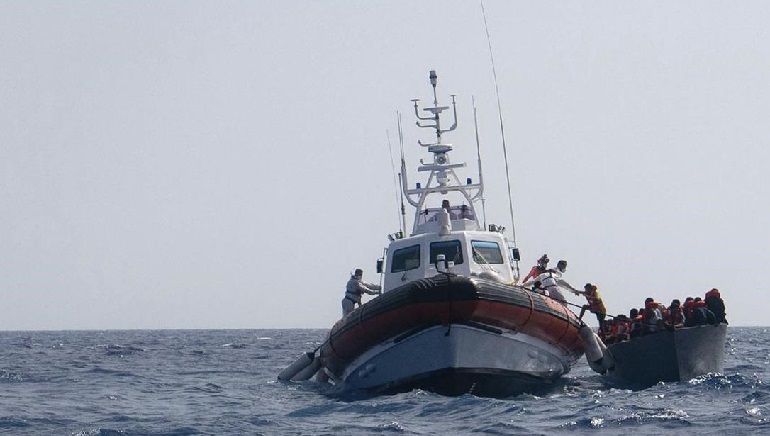 The southern shores of the country Italy have to open up their ports as a coalition over a sharp rise in the number of arrivals are seen this summer. Italy pressed European Nations to open their ports to rescue migrants by humanitarian ships as political tension simmered in the Italian government.

The office of Interior Minister Luciana Lamorgese opened up about her long telephonic conversation with the European Union’s internal affairs Commissioner Ylva Johansson. The increasing streams of migrants who are determined to reach Europe are caused by the political and economic crisis in Tunisia. Asia News reported that, migrates in majority are seen making their way via smugglers boats from Libyan shores. The Italian minister asked for an urgent change in the direction of the interventions of the Union’s migratory policy. The number of migrants in May and June tripled the previous year’s figure. In 2020 the number of migrants was 7000 whereas in 2021 it increased by 8,600.

Currently, 800 rescued passengers are on a charity vessel who seeks permission from Italy or Malta to enter a safe port. Italian islands for migrants had asylum to hold 250 people but occupants have swelled beyond 1000.