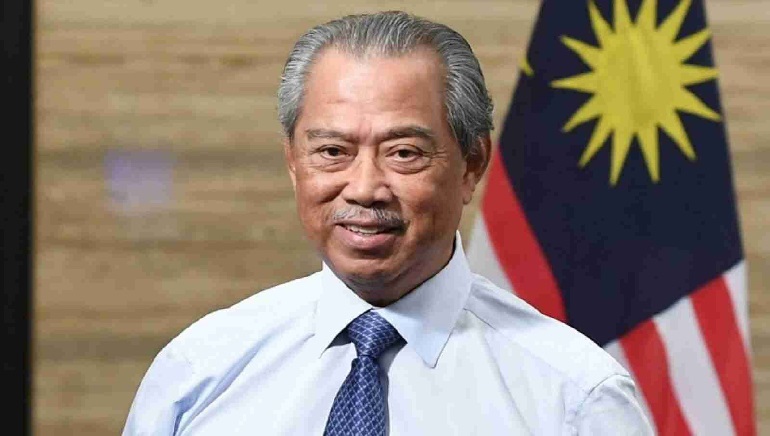 On Monday, Malaysian Prime Minister Ismail Sabri Yaakon unveils Malaysia’s 12th biggest five-year development Malaysian Plan. In the Parliament, this first major policy that was introduced by the administration can prove as a litmus test for the bipartisan cooperation between Yakob’s government and the opposition.

This is the largest five-year road map with RM 400 billion (S$129 Billion) allocated for the new and existing projects. This project is 54% bigger than the 11th Malaysia’s plan that was unveiled in 2016 that had RM260 billion.

The new plan that aims to turn Malaysia into a high-income economy by 2025, has been delayed for more than a year due to the COVID-19 crisis. It focuses on eradicating poverty and increasing the contribution of small businesses to the total economic output.

The new plan will have nine main areas of focus with the theme “Prosperous, Inclusive and Sustainable Malaysia”. It also focuses on closing the income gap and development in some of Malaysia’s least-developed states like Sabah and Sarawak in Borneo.

Mr. Ismail said, ”The average annual Growth Domestic Product (GDP) under the 11th Malaysia Plan was 2.7%, lower than what was targeted, due to the contraction in 2020”.