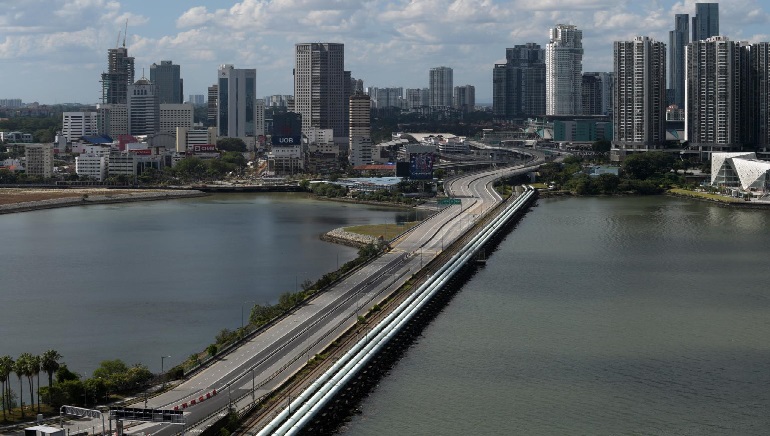 Malaysian Minister of Foreign Affairs Saifuddin bin Abdullah said Malaysia and Singapore are discussing the possibility of reopening their borders soon. After the plight of several people, the minister assured the lawmakers in Dewan Rakyat.

He commented that he is aware of the issue as it is not only about the COVID-19 but also about those who have been separated from their loved ones even before the start of the pandemic. He is trying his best to find the solution to overcome this situation together. Abdullah also confirmed the news of a telephonic conversation between the Health Minister and his Singaporean counterpart. The discussion was regarding the procedure on how the borders can be reopened between the two nations.

On Thursday, Foreign Affairs mentioned that the matter has been brought to the attention of the head of the committee to manage the COVID-19 pandemic in the country Mr. Datuk Seri Hishammuddin Hussein.

The opening of the borders would pave the way for the country to open through the air routes with other countries like Thailand. The issue was raised by Syed Saddiq Syed Abdul Rahman (Ind-Muar) who received numerous pleas from Malaysians who are eager to see their loved ones.