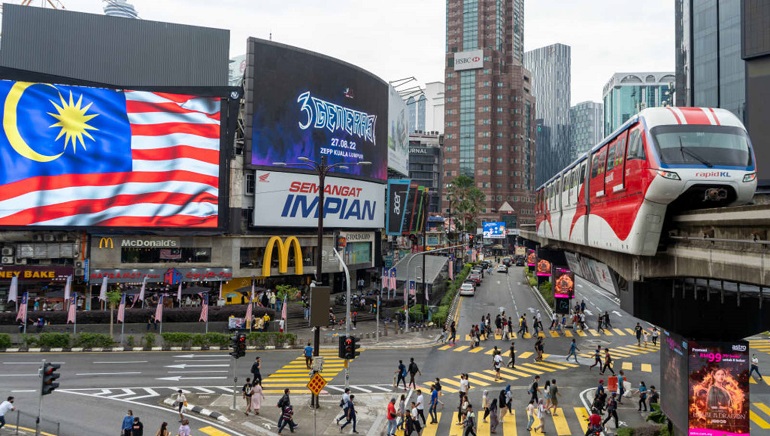 Malaysia’s economy posted double-digit growth in the third quarter of the year, boosted by rising domestic demand and strong exports, its central bank said on Friday. The rise is the first time in over a year.

The country’s gross domestic product (GDP) rose 14.2% in July-September from a year earlier, at a faster pace than the 8.9% annual rise in the previous quarter. The increase is also the fastest pace of growth since the second quarter of 2021, when the economy registered a growth of 16.1%.

Malaysia’s economy has recovered strongly from a pandemic-induced decline, but faces the risks of a global slowdown. The government last month revised its growth projection for 2022 to 6.5%-7.0% from 5.3%-6.3%, but now expects it to be 4%-5% next year. The government has managed to contain inflation with subsidies and price control measures this year, but upside risks continue, with the central bank announcing its fourth consecutive 25-basis-point rate hike last week.