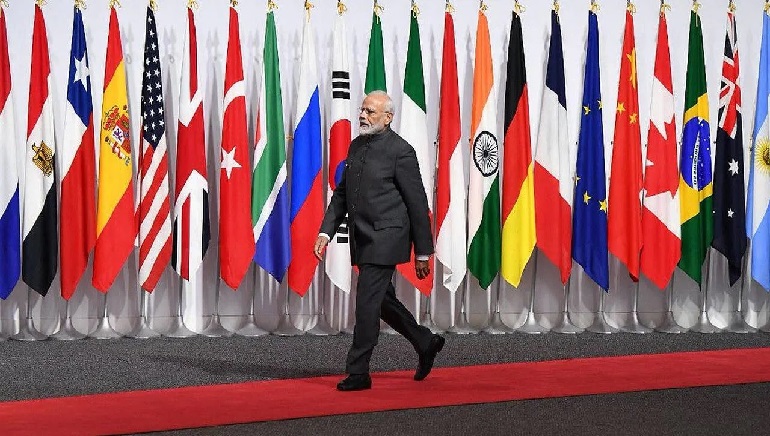 Prime Minister Narendra Modi is on a formal visit to Bali, Indonesia, from November 14-16, to attend the 17th G20 Summit. The summit is also likely to be attended by US President Joe Biden, British Prime Minister Rishi Sunak, French President Emmanuel Macron and German Chancellor Olaf Scholz, among others.

The summit will see G20 leaders deliberating extensively upon key global issues under the Summit theme of “Recover Together, Recover Stronger”. The three working sessions will be on food and energy security; health; and digital transformation.

The Indian Prime Minister will hold bilateral meetings with some of his counterparts on the sidelines of the summit. He is also scheduled to address and interact with the Indian community in Bali.