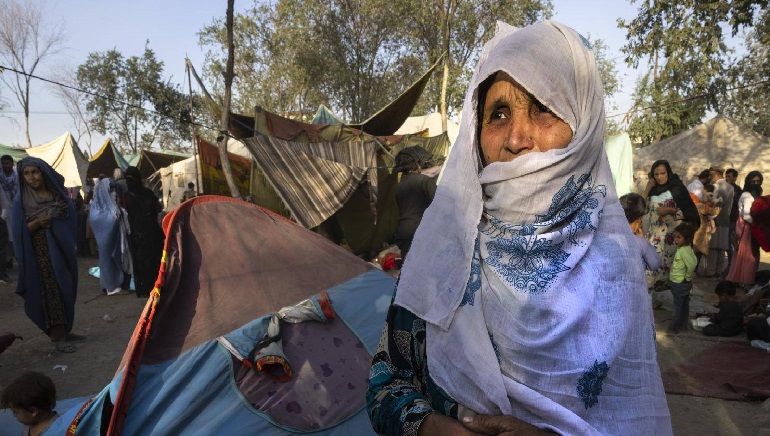 On Tuesday, the United Nations launched its biggest appeal ever for $5 billion. This appeal is made to aid 22 million Afghans by preventing them from ‘catastrophe’. The nation is currently on the brink of a humanitarian crisis along with economic collapse.

Martin Griffiths, UN humanitarian chief calls this “the largest ever appeal”. It said that it was “encouraging” as there is a high degree of consensus for the increasingly desperate needs of the people of Afghan.

The United Nations has announced a pledge conference to follow the appeal. There were indications that other mostly Western nations will provide funding, including another $308 million from the United States and $500,000 from Israel.

During the meeting, Nasir Ahmad Andisha, Afghanistan’s ambassador to Geneva who represents the former government and still holds U.N. recognition, stated that “Afghanistan is experiencing the most severe humanitarian crisis in its modern history, perhaps the worst in the world.” He accused the Taliban of target killing, enforced disappearance, and other rights abuses.

Approximately there are 5.7 million residents take shelter in five neighboring countries as refugees. Initially, the Taliban has promised tolerance and inclusiveness to women along with ethnic minorities. However, their actions towards renewed restriction on women and the all-men government have met dismay by the international community.