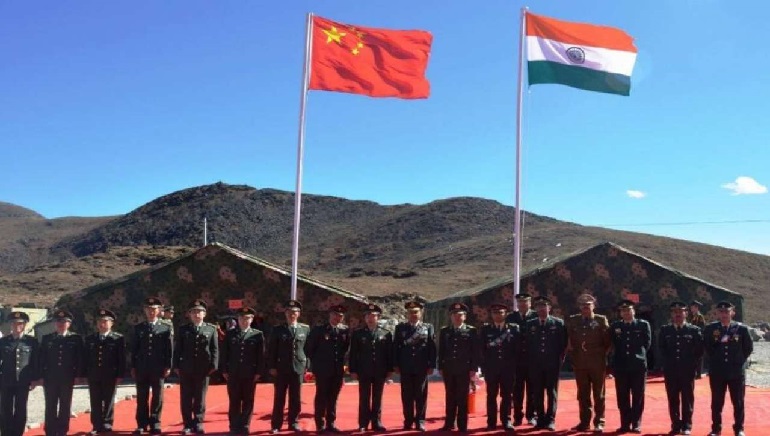 On Sunday, the latest round of discussion between India and Chinese military officials over the Ladakh impasse came to a halt. The Indian Army said that the Chinese stance was “not agreeable” and “could not provide any forward-looking proposals”.

The Indian side made constructive suggestions to iron out the remaining area yet the Chinese side was not agreeable that did not result in the resolution of the remaining areas. However, both the nations have agreed to maintain communications and also agreed to maintain stability on borders. The Army official added, “It’s our expectation that the Chinese side will take into account the overall perspective of bilateral relations and will towards early resolution of the remaining issues while fully abiding by bilateral agreements and protocols”.

The Chinese statement also indicates the talks have failed. The Chinese military’s Western Theater Command said that India asked for unreasonable and unrealistic demands that added difficulties in the negotiations. India insists on resolving outstanding issues in all friction points including Depsang that are essential for overall improvement in the ties between the nations.

In the 13th round of the military talks with China, India has expressed an early disengagement of troops in the remaining friction points in eastern Ladakh. On Sunday, the meeting lasted for around eight and a half hours.