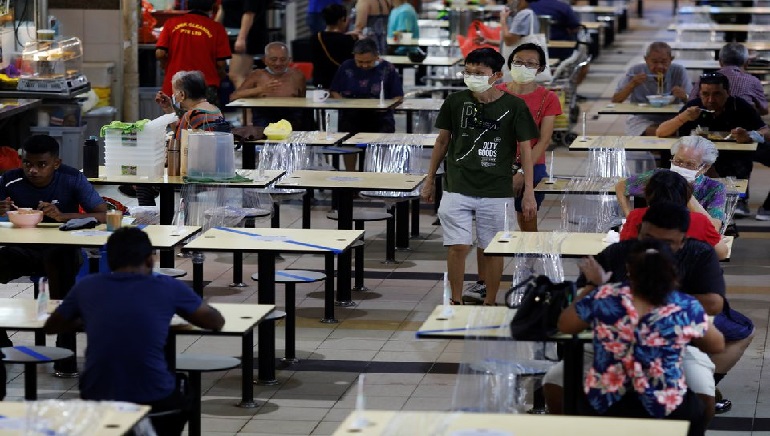 Singapore is all set to open up its border for more countries for quarantine free travel as the city-state seeks to rebuild its status as an international aviation hub. The country is preparing itself to reach a “new normal” to live with COVID-19.

The island will open up its border from October 19 to fully vaccinated people from eight countries including Britain, France, Spain, and the United States. According to the government, travelers for these nations will not have to quarantine themselves if they pass their COVID-19 tests. The nation took this major step to resume its international links.

Singapore’s Prime Minister Lee Hsien Loong said the government will achieve a new normal and can lighten restrictions when the number of cases stabilizes, even if it continues to be in the hundreds. According to him, it might take them three to six months to reach the target. He also added that even after the surge in cases stabilizes, they may still see future surges, especially if there are new variants. The nation may have to tap the brakes again if the cases grow too fast for protecting their healthcare system and healthcare workers.