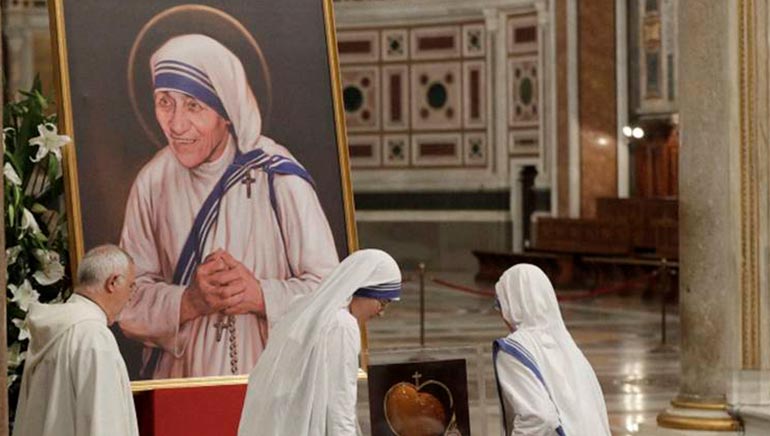 It was an occasion of great celebration for many when on 4th September 2016, the catholic nun Mother Teresa was proclaimed as a saint in a mass gathering. The canonization ceremony commenced at St Peter’s Square in Vatican City. At the event, Cardinal Angelo Amato addressed Pope Francis and read out a short bio of Mother which was followed by the Formula of Canonization read by Pope Francis in Latin. Later, he performed other rites after which Mother Teresa was announced Saint Teresa of Calcutta.

One of the most renowned nuns who served thousands of poor people in Kolkata, Saint Teresa was born as Agnese Gonxha Bojaxhiu in 1910 to ethnic Albanian parents. She left her home when she was eighteen to join the Irish order of Loreto. In the year 1950, she founded the Missionaries of Charity which presently has more than 4,500 nuns across the globe. Mother Teresa was also awarded with the Nobel Peace Prize in 1979 for her immense contribution. She died in 1997.

Speaking on the occasion, Pope Francis praised the generous saint and said, “She bowed down before those who were spent, left to die on the side of the road, seeing in them their god-given dignity.” He also added, “She made her voice heard before the powers of the world, so that they might recognize their guilt for the crimes of poverty they themselves created.”

Thousands of people from various cities came to attend the event. A 12-member delegation led by Minister of External Affairs Sushma Swaraj and delegation from West Bengal and New Delhi including Mamata Banerjee and Arvind Kejriwal also became a part of the event. Around 1,500 homeless people across Italy were also brought to Rome in buses to be given seats of honor at the celebration and were served a pizza lunch by nuns. 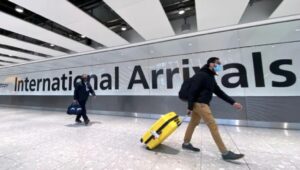 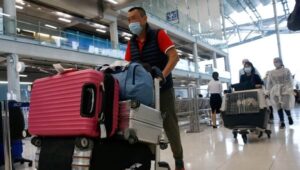