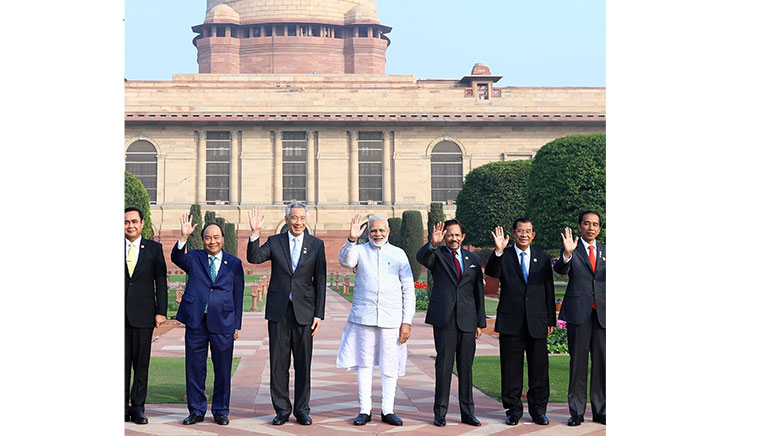 Acting as a perfect host, India organised the ASEAN-India Commemorative Summit in New Delhi in January 2018 to mark the 25th anniversary of the ASEAN-India dialogue partnership, 15th anniversary of its Summit-level partnership and 5 years of strategic relations. Based on the theme of “Shared Values, Common Destiny,” the Special Commemorative Summit culminated in the adoption of the Delhi Declaration which would chart the future course of ASEAN-India relations. The summit is crucial to the creation of new ‘rules of the game’ in Asia, at a time when the region is in the throes of a disruptive phase that could well determine the future balance of power.