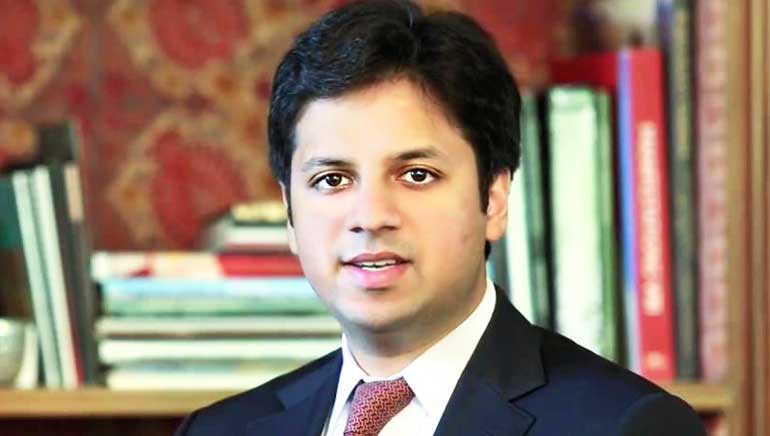 Prior to CEAT, Mr. Goenka was with KEC International, where he led functions such as supply chain, manufacturing, planning and quality. Mr. Goenka has also worked in MNCs of the likes of Hindustan Unilever Limited, Accenture and Morgan Stanley.

He has also served as the Chairman of Automotive Tyre Manufacturers’ Association (ATMA) in the year 2013. Mr. Goenka is a fitness freak and an avid
traveler, and when he is not managing affairs at CEAT, he can be found playing squash or testing the benefits of endurance running. Mr. Goenka has an MBA from the Kellogg School of Management and a B.Sc in Economics from the Wharton School.

Following his father’s footsteps, Anant joined the brand quite early. It was Harsh to start the legacy as Harsh was 24 when he became managing director of the company in 1983. Four years later, Harsh became the chairman of the 1820-founded group.

As for Anant, who is the elder of 54-year-old Harsh Goenka’s two children, he had been reporting to Ceat’s Chowdhary for the past two years. Mr. Goenka was with the company as specialty tyre business head before joining the board.

It is his young mind which is driving the brand to be the best in the industry. One of the many conscious decisions led by Anant was to differentiate themselves in the passenger vehicle space, especially two-wheelers. They feel this is the segment where they can grow faster. It is an inherent area of strength for them, and the margins too are better here.

His guidance has enabled the brand to strengthen the distribution network by adopting an FMCG model of dealing directly with distributors instead of dealers as the ticket size is small. As far as marketing is concerned, they focus a lot on safety and grip.

He also introduced “puncture safe“technology to be a part of the critical input from the marketing research which will enable a consumer to ride for hundreds of kilometres despite a puncture.

He is driven by targets so the strategy was to remain the same in terms of focusing on the motorcycle and scooter segment as well as the passenger segment. So these are areas where he feels that brand makes a big difference, distribution is the core strength of the brand so that they are playing on the strengths and looking at growing further in these segments.

He sets his target straight to the main things, with full zeal he is striving to improve the product mix. With a view to sell more profitable categories, there are many changes with which they can sell to the more profit markets that is one thing they are working towards.

The second major change that he has incorporated in the system is controlling costs because there has been a large increase in raw material prices and that effect will come in from quarter four and quarter one of the next financial year.

With a routine capex plan of Rs 100 crore every year, which goes into products and enhancement of existing plants, they also have Rs 1,500 crore as fresh capex.