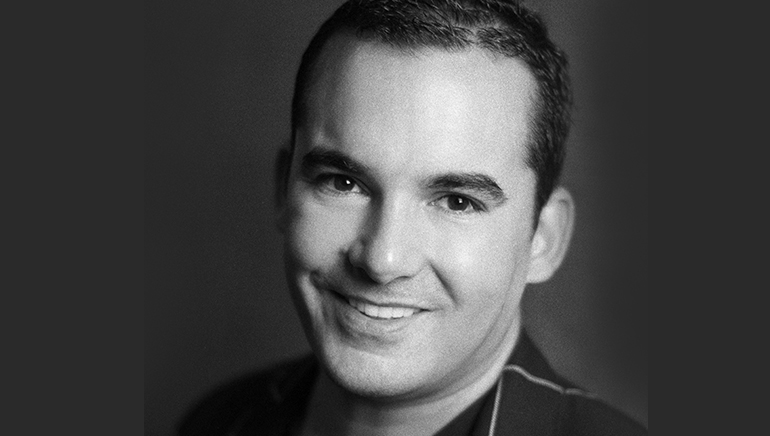 A BOOK THAT CHANGED HIS LIFE

The development of the most beautiful residential, recreational, and commercial structures in Thailand and South East Asia marks the experiential journey of the man whose life changed all of a sudden when he came across a book, “The Secret: Law of Attraction.”

Mr. Pira’s personal life has been a great struggle. After the demise of his grandfather, Mr. Pira’s financial condition turned completely disastrous, post which he decided to moved to Thailand from Stockholm, Sweden, on the recommendation of a booking agent. With a one-way ticket, he decided to start life afresh with no clue of where he would land up.

FROM BEING HOMELESS TO PROVIDING SHELTER

In his 20s, Mr. Pira was homeless and had to spend nights at a beach in Phuket; that was the turning point of his life. One of his friends offered him the book ‘The Secret: Law of Attraction’ while he asked to borrow some money from him; this was the book that became a savior and converted the 20-year-old homeless boy into a 30-year-old real estate tycoon. Reading through the book, he realised that nothing comes to you until you work towards your goals and start manifesting what you desire.

With complete determination, Mr. Andres Pira started focusing on how to be skilled enough to attract wealth, as it is not something that comes easy or given out of charity. As a marketing executive to a real estate developer in Thailand, the ace learned the respective skills and became a shelter provider himself.

Being a struggler throughout his life, Mr. Pira has managed to develop a keen eye for detail. He never fails to focus even on the minutest things that he comes across. From the quality of the structure that is being developed to hunting for the right people to trust on with the business, he emphasizes on every important aspect that makes his team nothing but the best. He is ever-ready to identify and address the shortcomings, as and when they come into the notice.

His clarity is what makes the principles he shares with the people across the globe so much more relatable. The leader has gone through so many unanticipated losses that he is no more scared of taking risks. However, he always recommends taking calculated risks to survive, even if the worst situations occur.

Today, he is not only the man behind the attractive and luxury recreational centres across the world’s best beaches but also an influencer who inspires the youth by sharing his wealth-attraction principles around the world. In this way, he has been helping the younger generation with high aspirations to proceed towards the achievement of their goals.

He has authored a book titled “Homeless to Billionaire – The 18 Principles of Wealth Attraction and Creating Unlimited Opportunity” in which he offers practical tips to handle successes and failures. His strategies to attract positive vibrations have been universally appreciated and have been found quite effective. Through his book, he has succeeded in inculcating the feeling of optimism in readers across the globe.

After capturing the real estate sector in Thailand and Southeast Asian nations, he is all set to expand his group of companies to other beach locations beyond Phuket. According to his latest revelation, the next destinations that Blue Horizon Developments is planning to target include Bangkok, Krabi, and Samui. 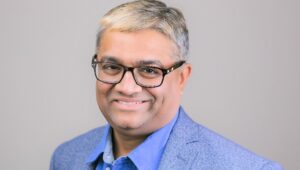