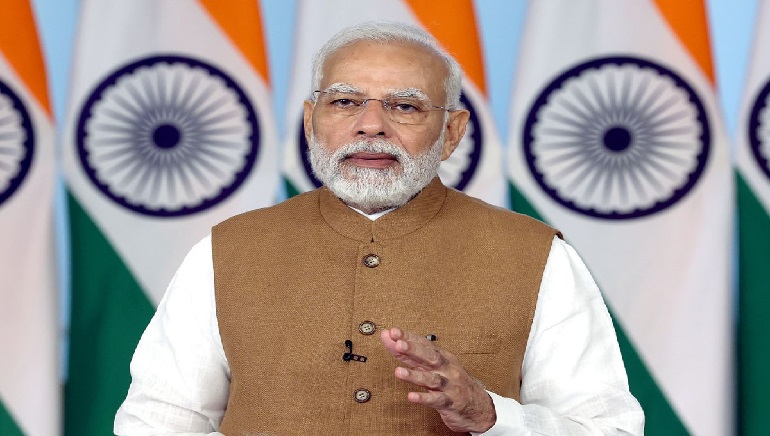 Indian Prime Minister Narendra Modi will address the 90th Interpol General Assembly on 18 October at around 1:45 PM in Pragati Maidan, New Delhi. Since 1949, India has been a member of Interpol.

The General Assembly of Interpol is the highest governing body of the organization, which was founded in 1923 to promote international law enforcement cooperation. The organization has 195 members as of today. Interpol’s role is to create a safe world by enabling police around the globe to work together. Ninety million records are spread across 17 databases.

As per the Prime Minister’s Office, the 90th General Assembly of Interpol will be held from 18 to 21 October. Approximately 2,000 overseas dignitaries will attend, including ministers, police chiefs, police officers, and support staff from 195 Interpol member countries, as well as representatives from Interpol’s head office, Indian officials, and the media. In this event, India’s law and order system will be showcased to the world for the first time.

In celebration of India’s 75th Independence Day, the General Assembly will be held in India after 25 years – it was last held in 1997. Amit Shah proposed the move to Interpol secretary general Jurgen Stock during Stock’s August 2019 visit to New Delhi. Since 1949, India has been a member of Interpol.