mRNA vaccine technology to be given to six African countries 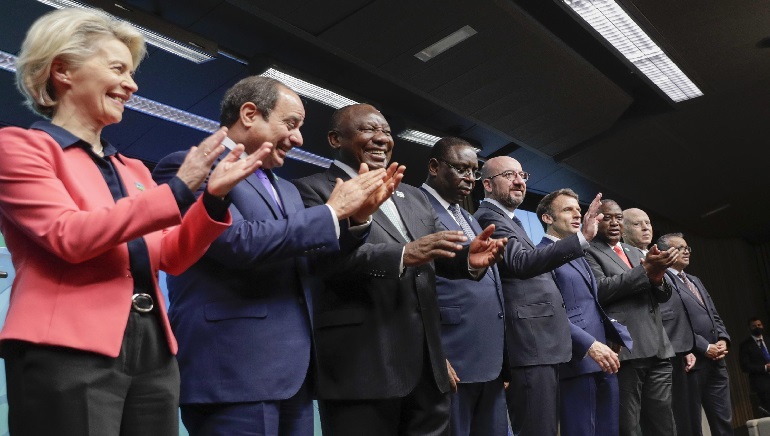 mRNA vaccine technology to be given to six African countries

On Friday, the European Union and African Union have chosen these six countries in a summit meeting. These six countries will build their own vaccine in factories as part of a bid The World Health Organization launched last year. The bid replicated what is believed to be the most effective licensed shots against the coronavirus.

WHO’s Secretary-General Tedros Adhanom Ghebreyesus told in the Brussels summit meeting that despite 10 billion vaccine doses having been administered worldwide, billion of people are still unvaccinated.

As per the WHO data, only 11% of the population in Africa is fully vaccinated as compared to the world’s global average of 50%. Only 1% of the vaccine against the virus was produced in Africa.

He called out for an urgent increase in the local production of shots in poor countries. He added that the tragedy is that billions of people are yet to benefit from this life-saving vaccine.

This is the first time WHO has supported efforts to reverse-engineer a commercially-sold vaccine, circumventing a pharmaceutical industry that prioritizes providing drugs to rich states over those living in poverty.